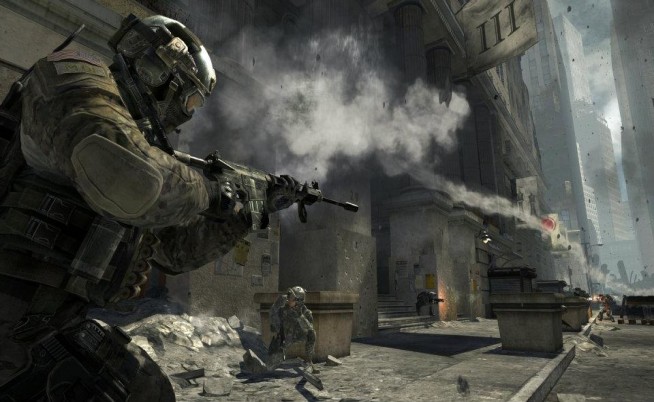 Modern Warfare 3’s Robert Bowling has announced that a new update will go live in few hours that brings Double XP for all platforms, and fixes some matchmaking issues.

Bowling revealed, via Twitter, that the team behind Modern Warfare 3 is “pushing an MW3 update around 2am PT [5am EST] that will activate Double XP across all platforms as well address some matchmaking issues.” Bowling is most likely referring to the matchmaking problems that 360 players in geographical locations with  low player counts have been experiencing, which you can read about here.

In regards to Double XP, Bowling stated that Double XP will be active “until Monday,” and jokingly added “unless we forget to turn it off or I break the giant lever that deactivates it.” We asked Bowling if the update will be done through a patch or hot fix, he confirmed that “it’ll be a hot fix.”