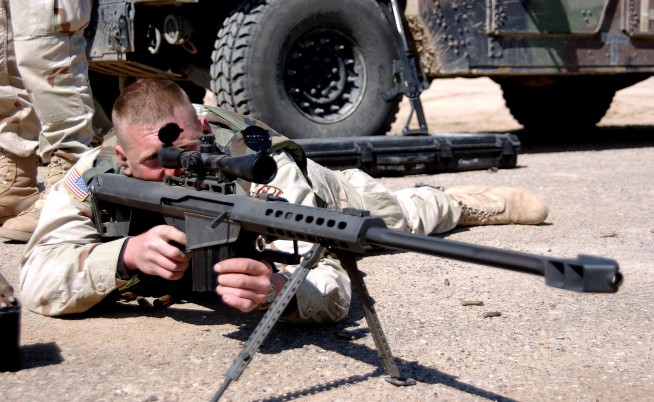 MW3 – Promised Sniper Lobbies and Elite Features on the way, Including Mobile App

The launch of Call of Duty: Modern Warfare 3 as been a great success. However, it’s still missing a few parts; namely, some anxiously awaited CoD Elite features, mobile apps, and sniper lobbies.

While the launch of the game itself has been smooth sailing so far, it’s impossible to say the same for Activision’s new social networking service developed by Beachhead Studios, Call of Duty: Elite. Many fans are still having troubles logging into the system, let alone receiving all the bonuses promised to them like double XP, or founder status. You can read what the Elite team has had to say about these mishaps here.

At the moment, many fans have been asking for their missing Elite founder status, as well as missing double XP. Activision Blogger, Dan Amrich, has stated that “you will get Founder [status] if you subscribe any time between now and the end of November.” However, “founders perks are still rolling out. Just be patient; nobody who is owed them is going to be left out. But it does take time.” He also added that “2x XP is granted to both free and premium members who download/use the console app.” If you haven’t received either yet, ATVIMikey stated that it “just takes a little while to roll out… due to the large amounts of people all registering at the same time”. The Elite service is not yet up and running at full strength, so fans will simply have to wait. Make sure to follow MP1st on Twitter and Facebook to stay updated!

Also missing in Modern Warfare 3 that some fans have been inquiring about are the sniper lobbies, promised by Robert “fourzerotwo” Bowling. Amrich had this to say: “Just because you do not have them right now does not mean you won’t. But fourzertwo said it, so…” Sounds like there is still a good chance these lobbies will be integrated into the Modern Warfare 3 matchmaking.

Are you excited for sniper lobbies? Are there any other specialized typed of ranked lobbies that you’d like to see? And, are you still waiting on your founder status and/or double XP? Let us know down below!

The latest on Modern Warfare 3: