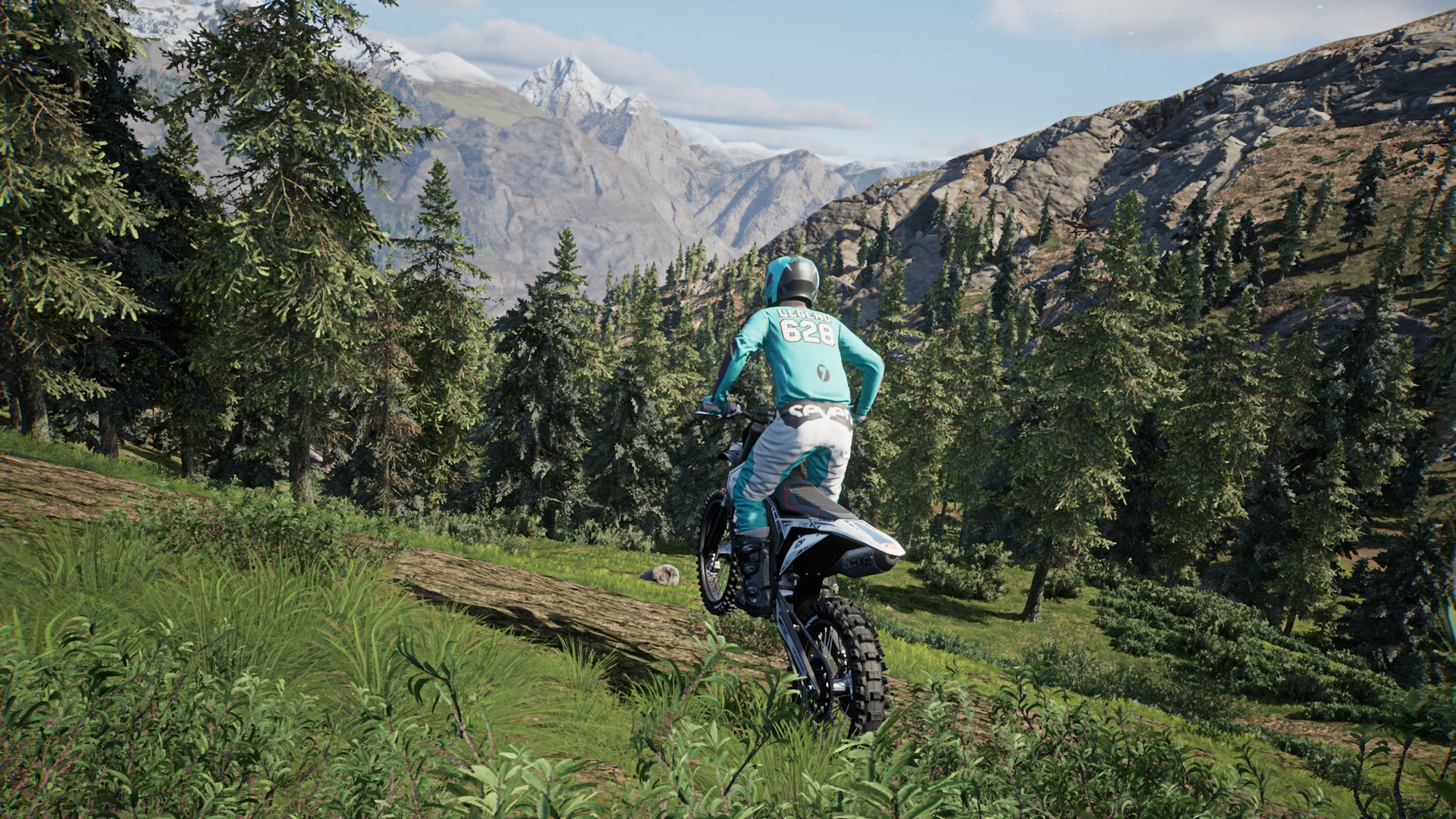 Here are the patch notes;