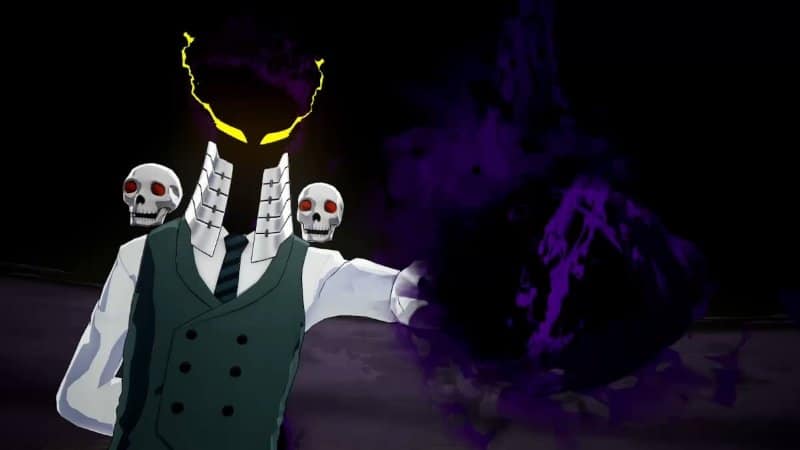 Bandai Namco has announced that My Hero One’s Justice 2 Kurogiri DLC is available now on all platforms to purchase. The new DLC character is part of the game’s Season Pass 2 pack.

Kurogiri is the third character available for Season Pass 2, and you can get the full package for only $19.99. If you want to buy the character as a standalone DLC pack, he will only cost you $3.99. Two more Season Pass 2 characters are to be added in the near future.

You can read the full press release announcement posted down below.

“Tomura Shigaraki’s faithful servant Kurogiri is now available as a playable character in MY HERO ONE’S JUSTICE 2. A vital asset to the League of Villains, Kurogiri boasts a powerful Quirk known as “Warp Gate,” which allows him to create portals between locations.

Kurogiri is the third DLC character to become available as a part of Season Pass 2, which also features the previously released Hitoshi Shinso and Present Mic. By purchasing Season Pass 2 for $19.99, players will gain immediate access to all three currently available characters, along with the two remaining unannounced characters as they release. Characters may also be purchased individually for $3.99.”

You can also check out the video below to see the character in action.

Guilty Gear Strive Update 1.013 Strikes Out for Baiken and More This Jan. 28