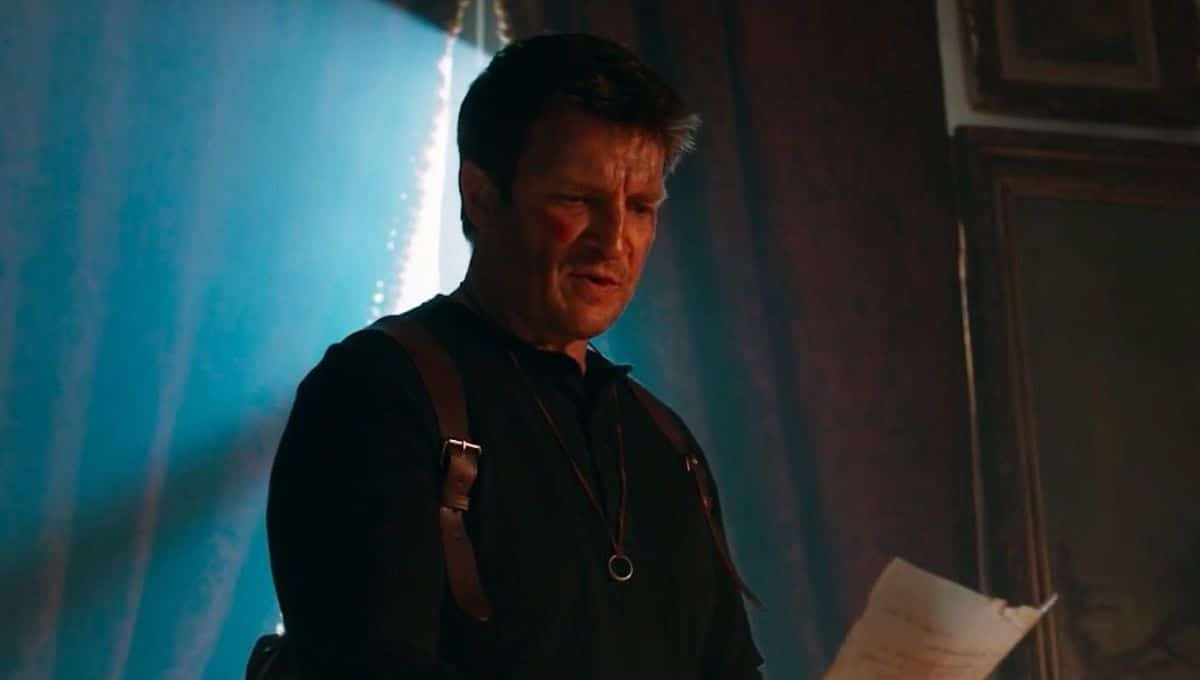 Looks like the favorite choice by fans to play Nathan Drake on film has broken his silence. Nathan Fillion (a fan-fave to play Drake that goes as far back as the first Uncharted game) responds to not being cast in the Uncharted movie — which has already finished production and is slated for release early next year.

In an interview with GAMINGbible while promoting The Suicide Squad, Fillon weighed his thoughts on the matter as well as being frustrated that it took so long to get an Uncharted film made since it’s one of the most popular modern video game franchises to date.

“‘My only regret is that we had to wait so very, very long for someone to do something so we could actually see some Uncharted stuff,”

“Other than that, I think all my boxes have been checked. I’m pretty excited to see what they do with that. I love movies and those guys have never let us down; Tom Holland, come on, Mark Wahlberg. We’re gonna have a great time.”

Despite not being in the actual movie, Fillion has nothing but exciting thoughts on what’s coming with the Ruben Fleisher directed live action film — which is set to be released on February 18, 2022. Also, the actor can say he played Nathan Drake in a fan film a few years ago — which you can see below and is the reason why so many Uncharted fans wanted him for the role officially.

While the Uncharted movie is coming early next year, the voice actor of Nathan Drake in Nolan North is unsure if a new Uncharted game is in the works — and he has stated that there will be problems if he isn’t in it! You can read about that here!

Update: We mistakenly tagged Nathan Fillion as the voice actor for Nathan Drake and have amended the story. Apologies for any confusion this has caused.

Programs for Creating Videos of Games