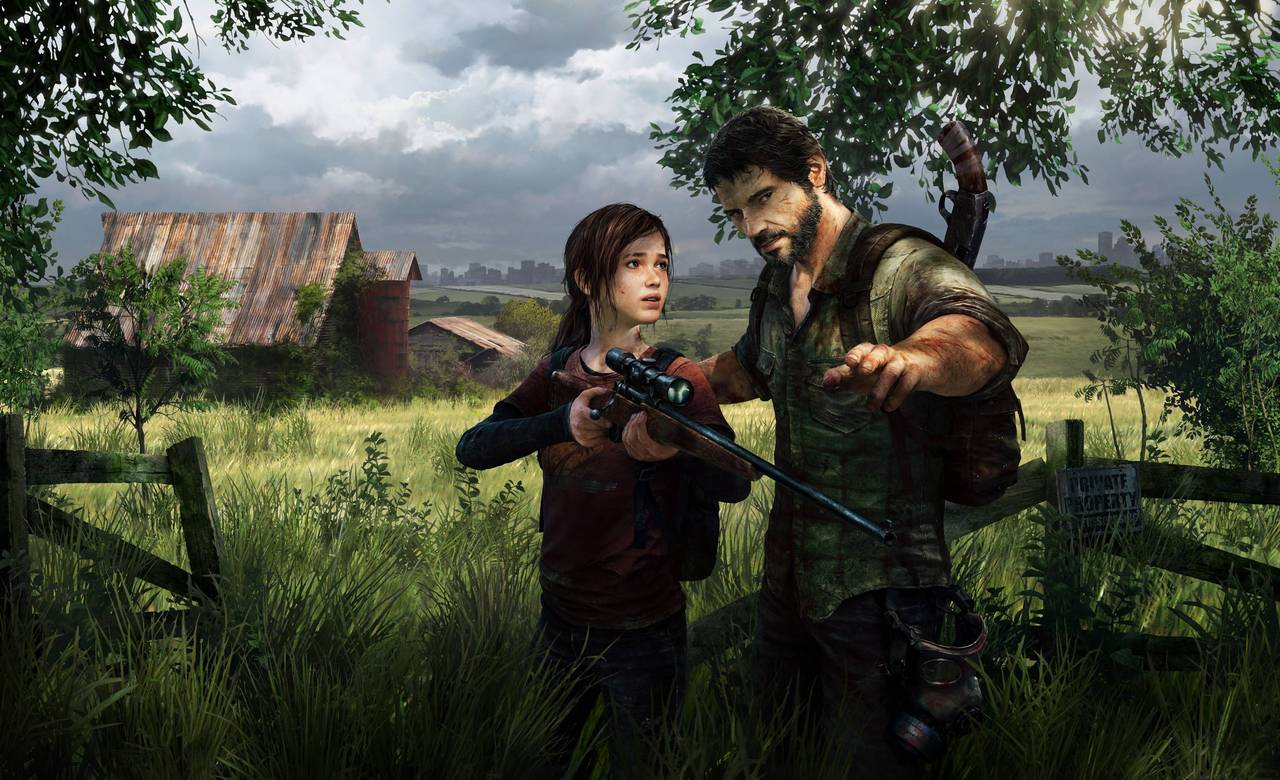 Responding to the comments found on the PS Blog, Arne meyer, Community Strategist at Naughty Dog has come out to ease some of the concerns of both the multiplayer and the single player portions of The Last of Us.

One issue that many are fearing is that, since the Last of Us seems like a title that would be better suited for single player, the multiplayer would just be a tacked on feature with little to no actual effort put into it. Arne has expressed that this is not the case.

We don’t approach MP in any of our games as tacked on. And we also always have separate teams working on the different components so that we can maintain full focus on making SP and MP up to our standards.

And we have faith that our MP will stand on it’s own. If we felt like it would be tacked on, we wouldn’t have added it. We want all our game experiences to be of the highest quality and that’s what we work extremely hard to deliver.

Many have also gone as far to say that multiplayer will dumb down the single player and take resources away, since the team is going to focus on that mode now. This, however, is not the case, since Naughty Dog has split their devs, much like they did with Uncharted 2 and 3, so each team can focus on a mode each, not taking away from one another.

TLOU has been in preproduction and production for quite some time – the SP portion of the game hasn’t been skimped out on in any way.

MP has never taken away resources from the SP game in any of our games, always separate teams, separate resources. The folks working on the single player campaign always have the resources and support to complete that portion of the game to the vision they planned for.

We have yet to see anything from the multiplayer, so I say we play the wait and see. These same remarks are very similar to that of the Uncharted 2 multiplayer reaction. At the end of the day, it’s MP turned out to be great.

Make sure to check out the latest The Last of Us trailer right here.

Diablo 3 For Consoles – ‘Up and Running,’ But Not Official Yet