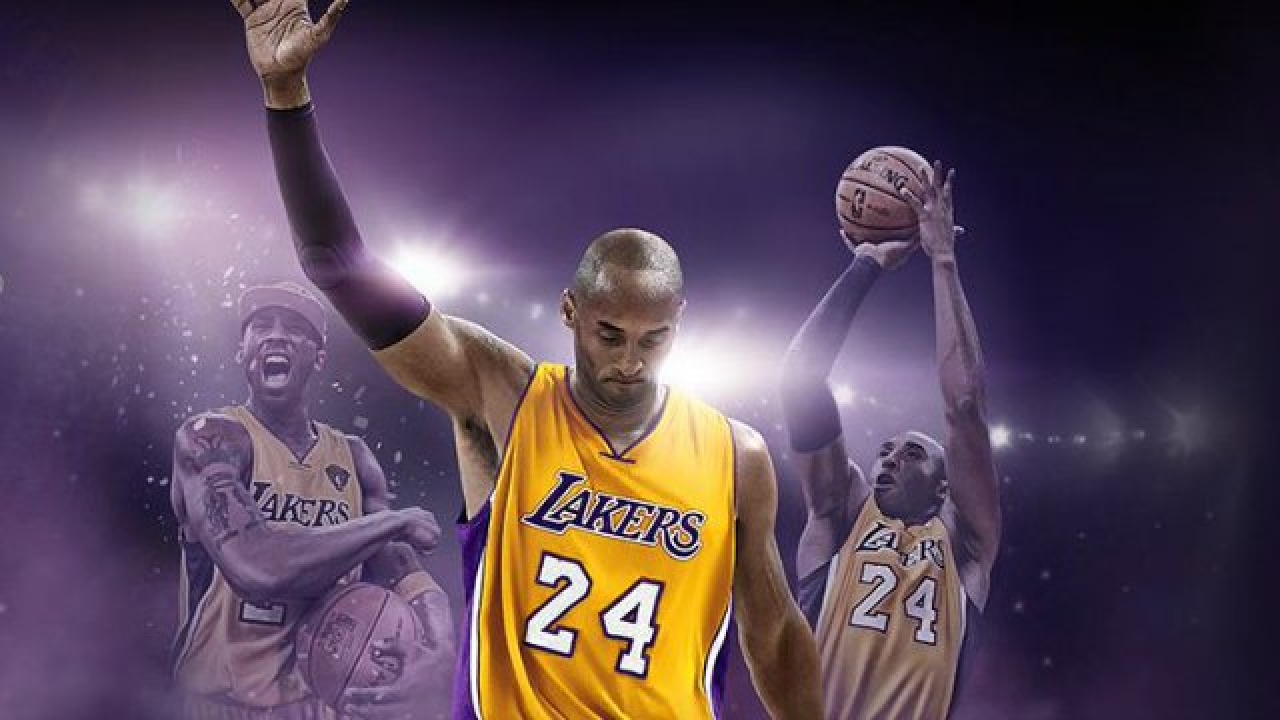 If you’re an NBA 2K player, chances are super high that you’re an NBA fan. Well, if you are, you’ve no doubt heard of NBA legend Kobe Bryant’s untimely passing yesterday. Developer Visual Concepts has decided to honor Kobe in NBA 2K20.

When you start the game up, you’ll be greeted with a black and white picture of the Black Mamba, and the years he’s lived (image via Reddit user LongKingjaj) . 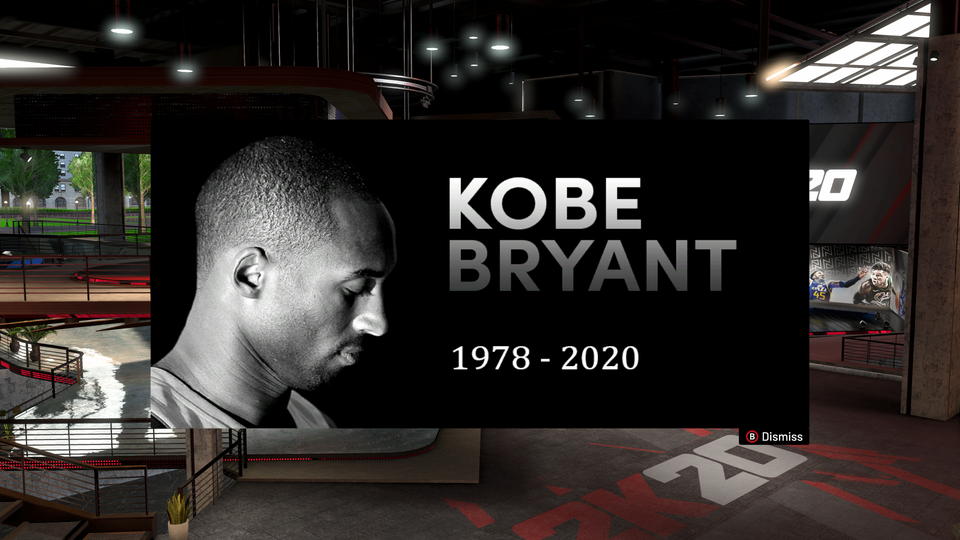 The in-game tribute to one of basketball’s greatest players isn’t ending there for NBA 2K20 fans. Members of the community have announced that on Saturday, February 1, 2020 at 4 p.m. ET, all 2K, basketball and Kobe fans are invited to take part and pay tribute to Kobe in the NBA 2K20 Park.

Kobe Bryant Funeral in the 2K20 Park from NBA2k

NBA 2K fans will remember that Kobe graced the game’s cover back in 2010, and was an alternate cover for NBA 2K17 too for the Legendary Edition.

As a huge NBA fan, and with Kobe being one of my top five favorite players of all-time, I’m deeply saddened by what happened to him his daughter, and the rest of the people that perished in the accident. MP1st’s thoughts and prayers go out to those affected.

If you’re playing any basketball game, go gun for 81 points in one game as Kobe.

We’ll keep an eye out on that Kobe tribute via the community and will give an update on how it turns out.

Surprising Benefits of Gaming for Students