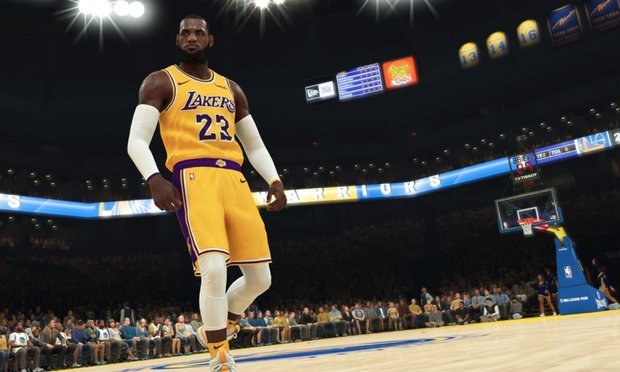 Visual Concepts has released the NBA 2K20 update May 20 patch, which brings the game to NBA 2K 1.13 on consoles. This is a small download clocking in at just 500MB, too. Given the size, we’re expecting technical fixes more than anything else.

The official notes aren’t out yet, though the NBA 2K subreddit has discovered that the MyTeam Unlimited exploit has been fixed. If you’re not familiar with this exploit, it’s when an opponent stalls and just waits it out so they don’t take the L (defeat),

Also for those unaware, the tattoo bug where it was erased every time you add a new one has also been fixed it seems. Once we get the official patch notes from Visual Concepts, we’ll update the post.

If you notice any gameplay-related changes or anything that got changed, please let us know down in the comments. We’ll credit you if we update the post with it.