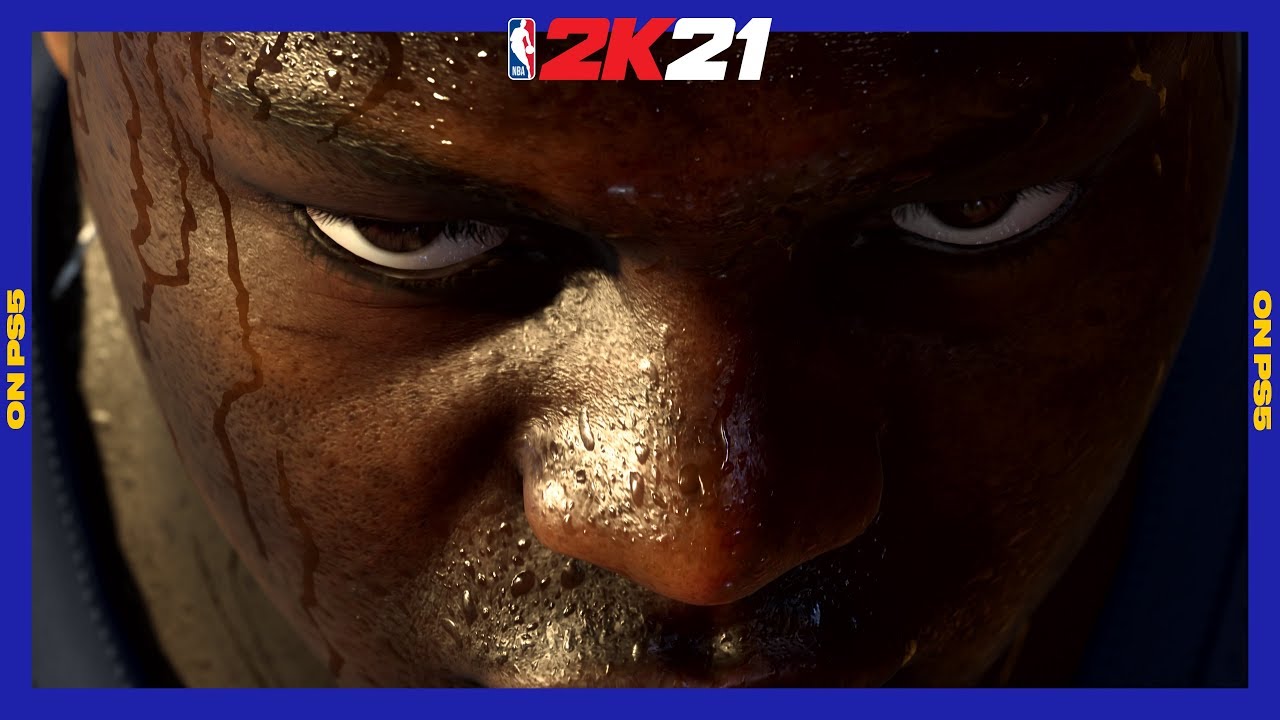 Following yesterday’s reveal that Damian Lillard of the Portland Trailblazers will be the the cover athlete for NBA 2K21 for current-gen (PS4, Xbox One, Nintendo Switch, PC) platforms, 2K Games has announced the NBA 2K21 next-gen cover athlete today and it’s none other than Pelicans forward, Zion Williamson.

Check out the box art and official statement and trailer for the NBA2K1 next-gen cover athlete: 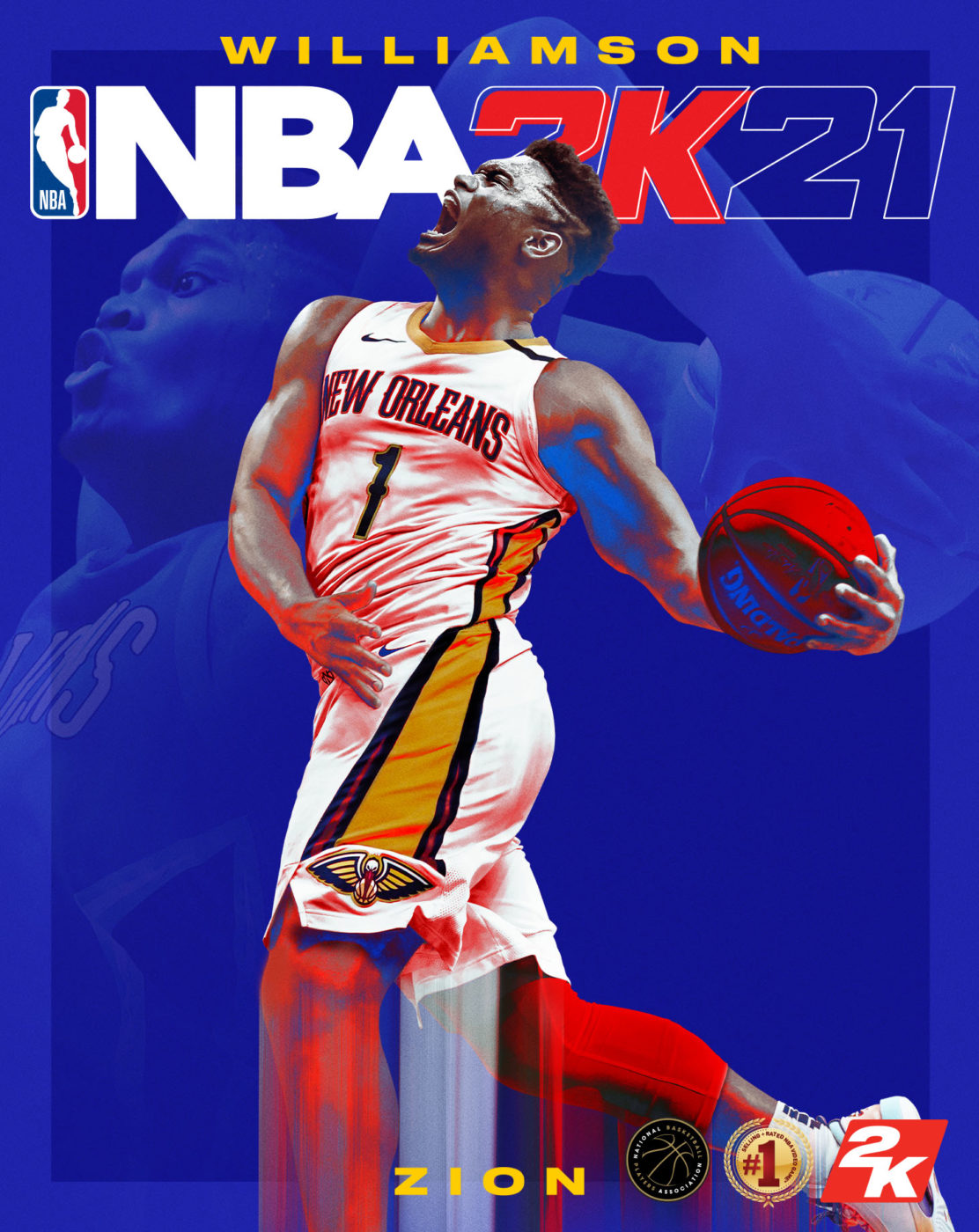 “Being on the cover of NBA 2K has been a dream since I was a kid and to be the first NBA 2K21 cover athlete for the next-generation of gaming is really special. “Since the day I joined Team 2K, I’ve wanted to make an impact on basketball culture both on and off the court, and being the cover athlete for NBA 2K21 on next-gen consoles lets me do that. I can’t wait to be part of this global phenomenon and hoop with all the ballers out there on NBA 2K21.” – Zion Williamson, New Orleans Pelicans

Not only that, but on July 2 (tomorrow), 2K Games will announce the “final” cover athlete for NBA 2K21! This is the same date that the release date, pricing and pre-order bonuses will be announced as well. We’re assuming that’ll be #24, but we’ll know more tomorrow.