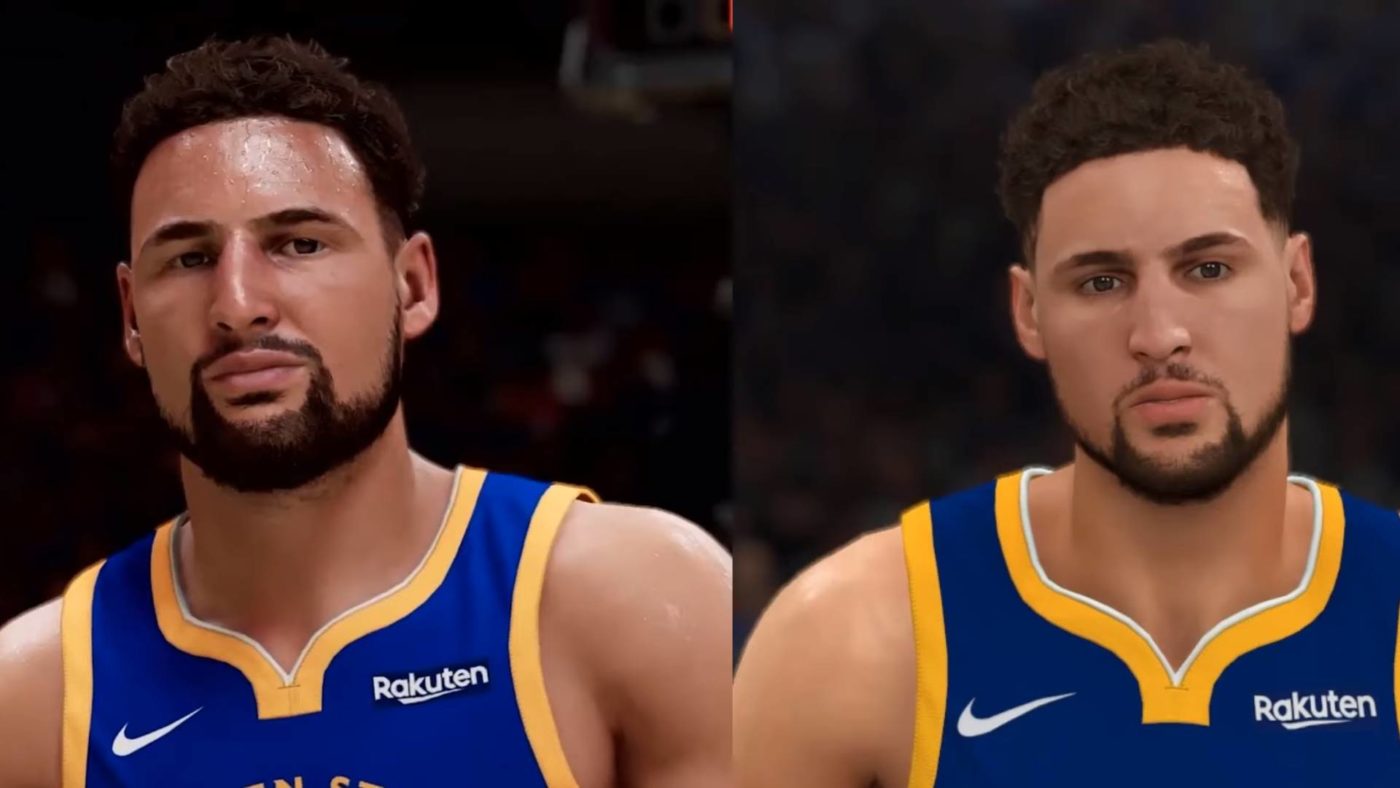 In case you missed it, 2K games has officially revealed the first look at the next-gen version of NBA 2K21. For fans of the series it was a rather impressive reveal, though to get a better grasp of just how much of an improvement it actually is, here’s a NBA 2K21 PS5 vs. PS4 comparison video showing the generation differences.

Uploaded by YouTuber BBallCreator 2K, the NBA 2K21 PS5 vs. PS4 comparison video highlights some of the many new visuals improvements that players can expect in the NBA 2K21 version that’ll be available on next-gen come this November.

Wow! Talk about a massive difference between the two. The PS5 version has far better character models that are filled with details, along with better reflections and in general better coloring when compared to the PS4. This certainly is a huge leap in visuals, though mind you this is a cross-generation title, meaning we are likely to see far more improvements when a next-gen only version launches.

We will be seeing more of the next-gen version of NBA 2k21 tomorrow, as  Visual Concepts will break down all the new next-gen gameplay-specific features regarding gameplay, new movement, Impact Engine, AI, MyPlayer Builder and more. Be sure to check back then!