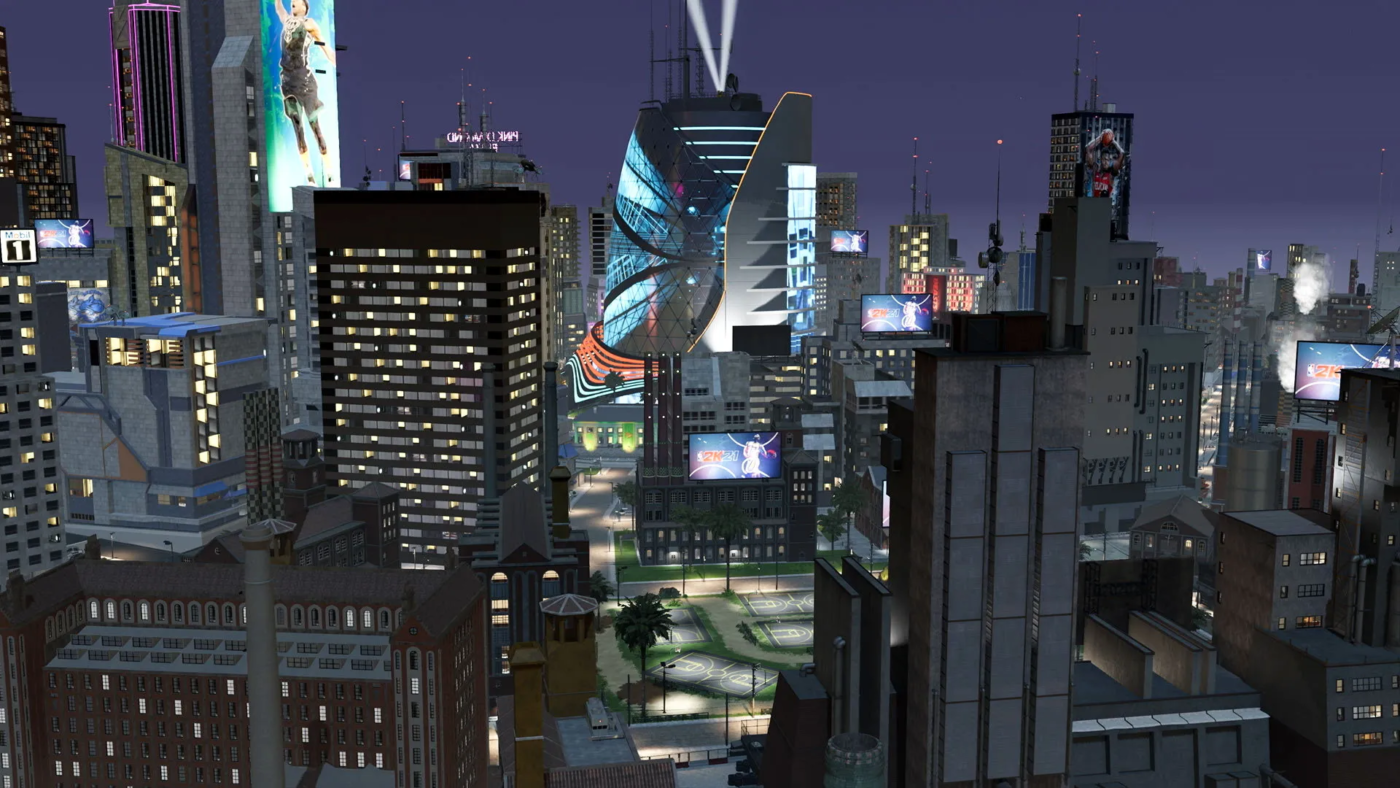 While NBA 2K21 for current-gen might have Neighborhoods, the next-gen version of the game will have something much bigger. Visual Concepts has announced the NBA 2K21 The City!

What is The City? Well, according to Visual Concepts’ Erick Boenisch, Executive Producer at the studio, The City is their most ambitious execution of a virtual basketball community of all time.

Here is The City at a quick glance: Imagine a map that is many, many times larger than previous Neighborhoods. A design that resembles a modern metropolis, complete with towering skyscrapers, sprawling plazas, and a city center. Oh, and it houses four distinct boroughs that are controlled by four rival Affiliations. And with that, I’m incredibly proud to announce that Affiliations are BACK! I’ll go into more details on Affiliations a little further below. For now, let’s keep painting the picture of what The City truly is. 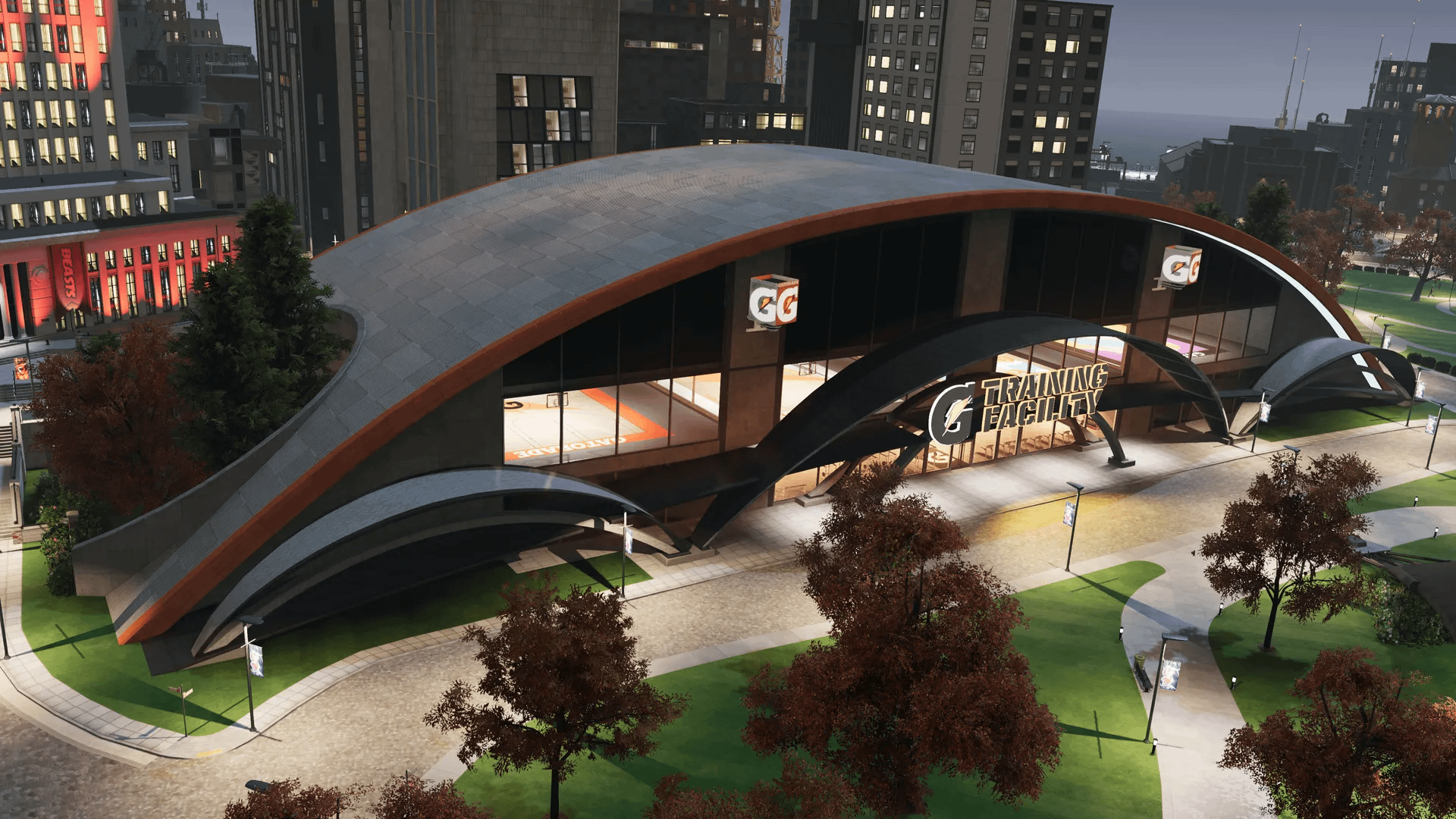 Affiliations are also coming back for next-gen as well.

The City is big. The return of Affiliations, however, may be just as big – if not bigger. For some years now, one of the most requested features from the NBA 2K community has been Affiliation-based gameplay. Naturally, we’re incredibly excited to bring it back in a meaningful way that offers competitive depth to the City. This is something we have wanted to do for a number of years now, and the power of the next-gen consoles finally affords us the opportunity to see our vision through.

Let’s start with the basics. There are four Affiliations in The City: 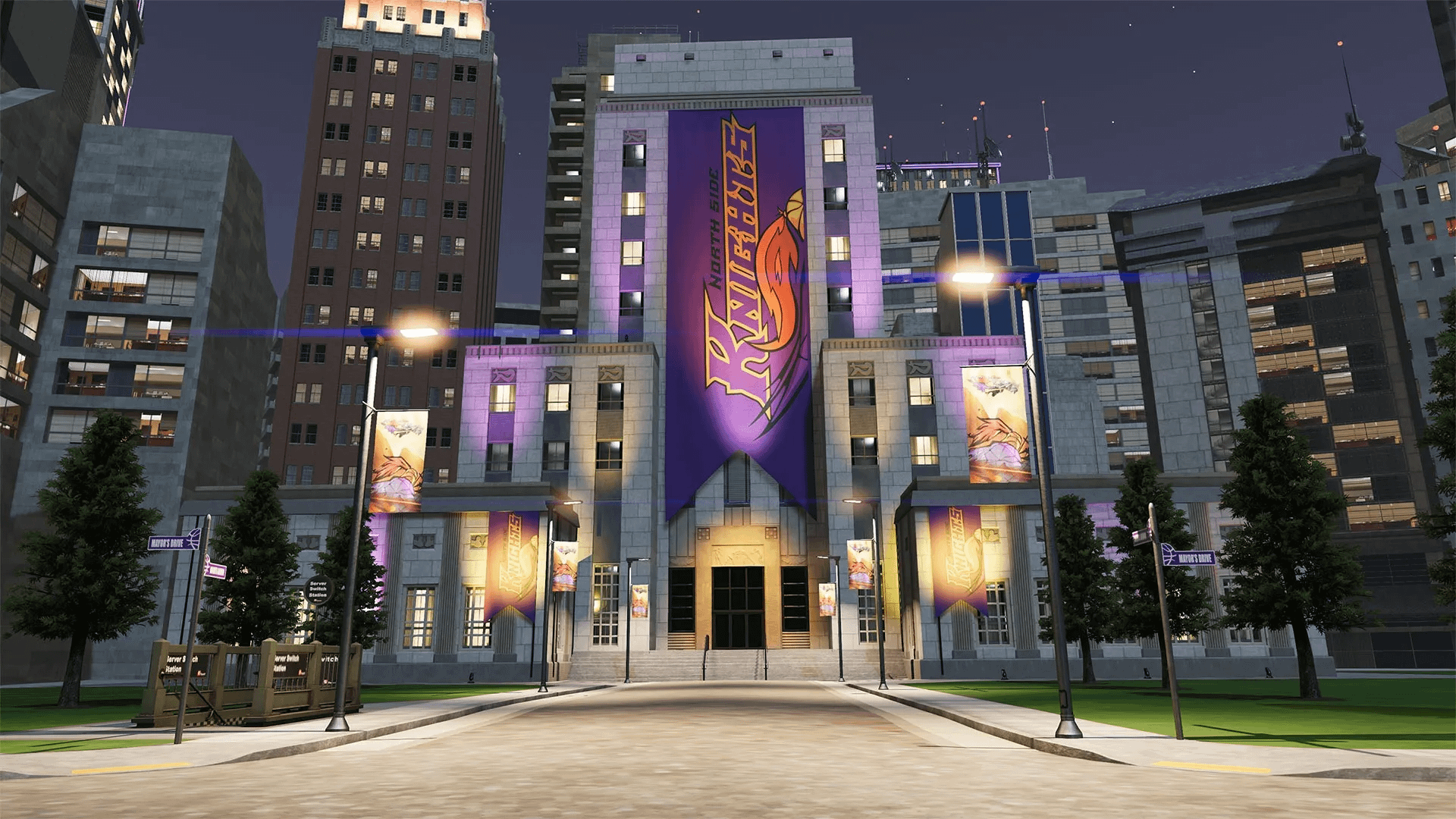 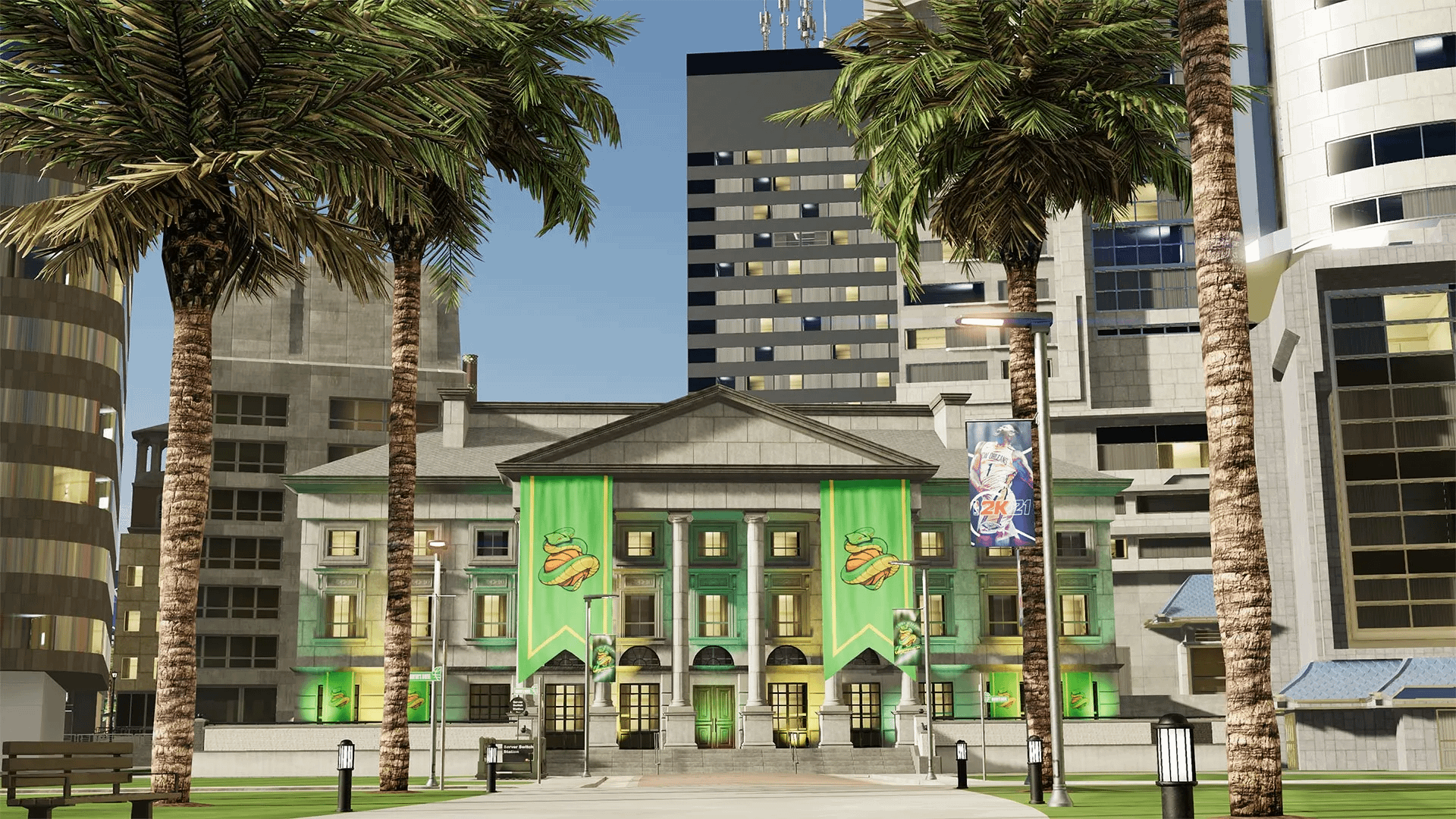 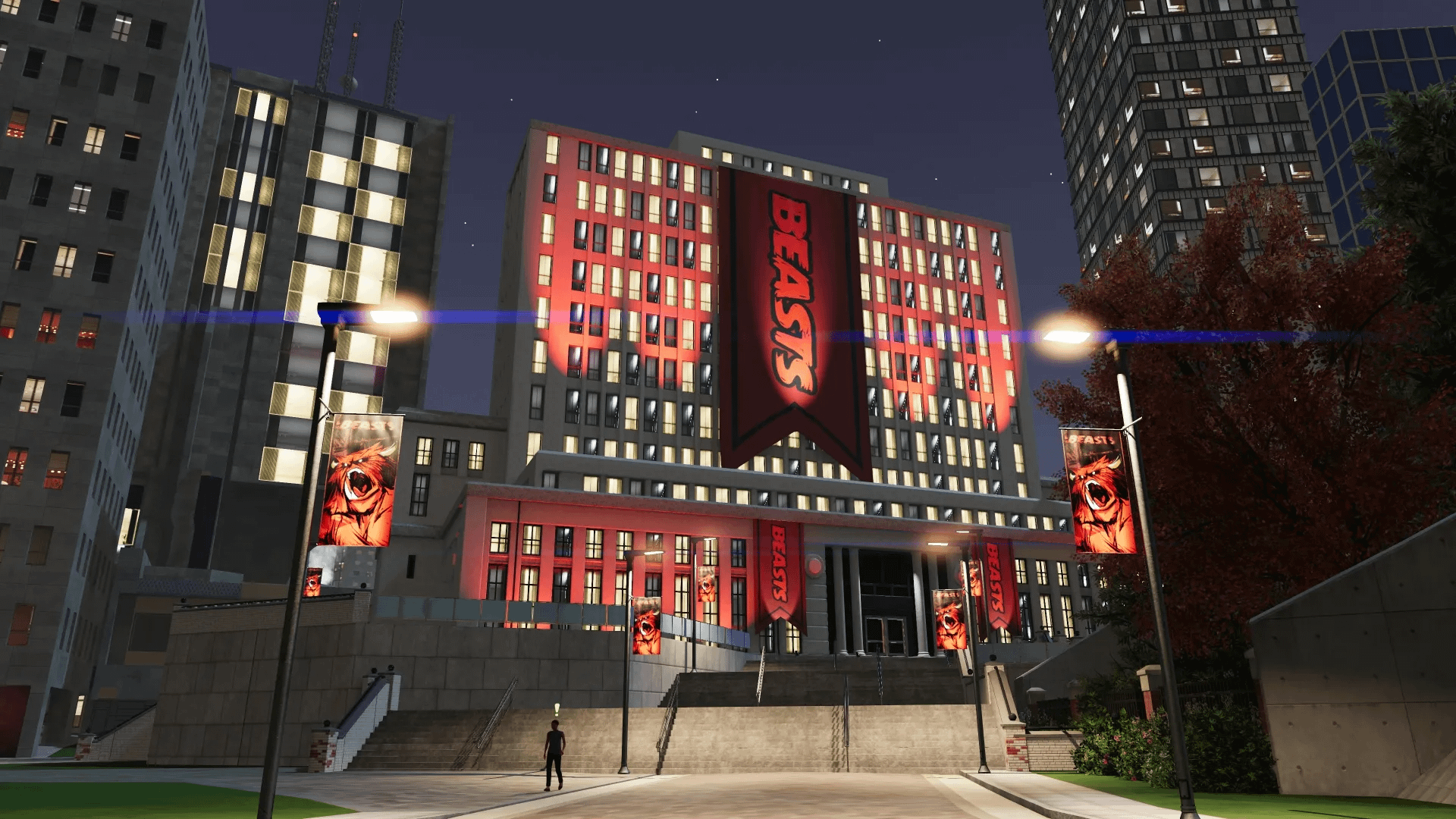 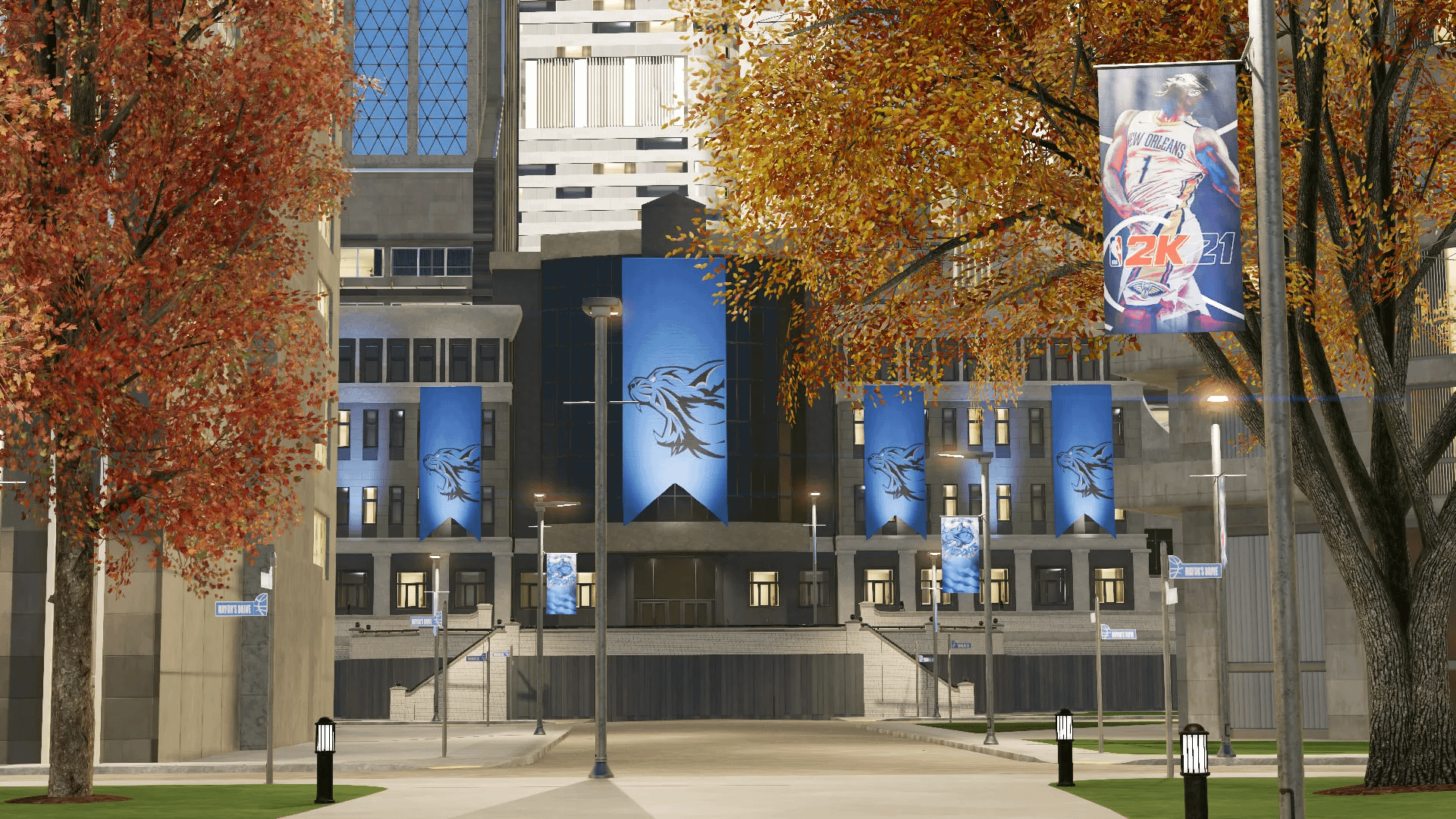 Each has their own dedicated borough and set of Affiliation courts within The City. Rep up to Pro 1 by winning a few games in Rookieville, and you’ll be assigned to one of these four rival factions. If you didn’t land in your Affiliation of choice, you can always head to City Hall of the Affiliation you are interested in joining and file a transfer request. The penalty for changing your Affiliation is your Rep level will reset all the way down to Pro 1 (what you had when you graduated from Rookieville); I would encourage you to think long and hard before abandoning your team to jump ship!

So, who will run The City? At the core of Affiliations gameplay is rivalry and competition. It’s us vs. them. Who will be the best? We’ve designed this experience to be an ever-present grapple amongst the Knights, Vipers, Beasts, and Wildcats for bragging rights within The City. Here is what’s in-play as you represent your Affiliation:

For details on “Mayors” and how MyPlayer will be in The City, head on overe here.

Don’t forget to check out the changes included in today’s patch!