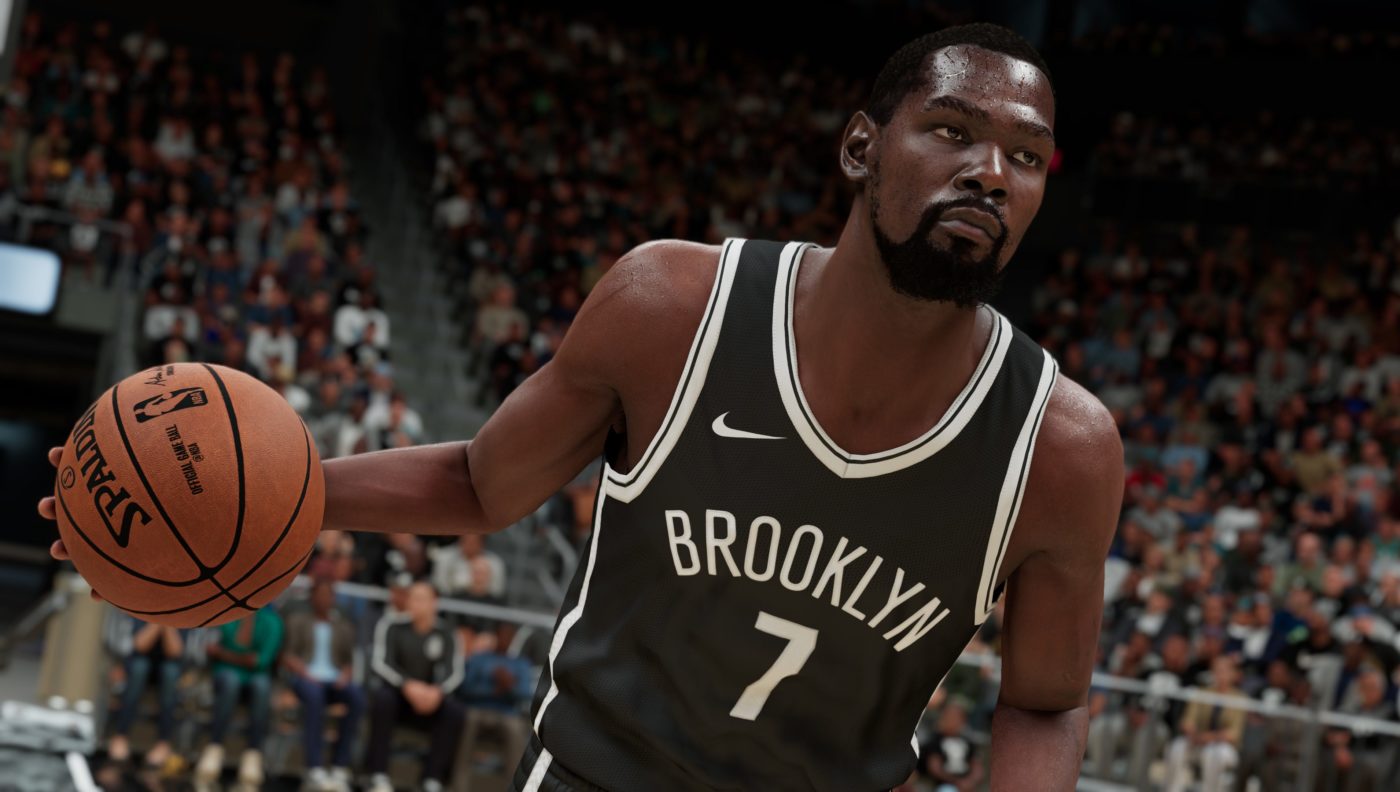 Visual Concepts has continued its patch roll out for the next-gen version of NBA 2K21, as the NBA 2K21 update 1.005.000 file has been released exclusively on next-gen today! This is a small download clocking in at just 450MB on the PS5 though it is also out on Xbox Series X (1.7GB).

Update: The  Global Director of 2K shared the changes in the latest NBA 2K21 patch for next-gen:

There was a patch for next gen #NBA2K21 last night and wanted to provide a bit of clarity on what it provided:

✅ Updates to the new Holiday City
✅ MyNBA: Fixed a number of hangs/issues reported by the community relating to custom rosters and/or custom team designs

While Visual Concepts has not released the official patch notes just yet, the community has offered their feedback and we’ve listed the known changes and what didn’t get fixed below.

We’re on the look out for more changes and if you spot any, share them down below in the comments. We’ve also reached out to 2K to see if they have anything to share regarding this new NBA 2K21 title update.

The latest patch for NBA 2K21 on next-gen (released on December 1) brought a load of new gameplay tweaks and fixes! Read up on that here.

Update: The Global Director of 2K has shared the changes in the latest next-gen patch for the game and we’ve updated the post accordingly.