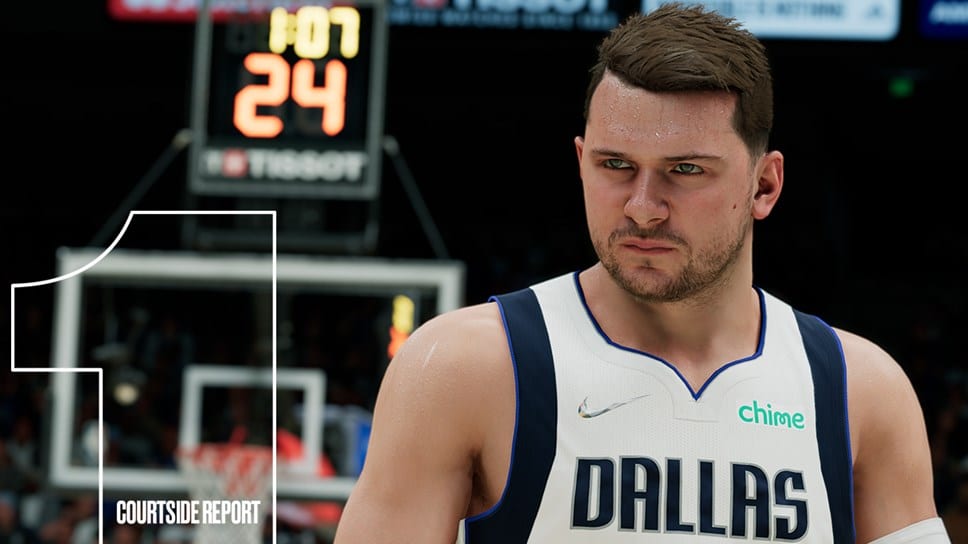 Those looking to purchase NBA 2K22 later this year, not only are players getting a graphical upgrade, but Visual Concepts has today announced the NBA 2K22 new features that are coming to gameplay, MyCareer, MyTeam and more!

More of these features will be revealed at a later date, with the gameplay reveal of NBA 2K22 coming in August!

For more on NBA 2K22, head on over here for the cover athletes and different editions that’ll be available later this year.

NBA 2K22 will be released on September 10 for PlayStation 5 and PlayStation 4, Xbox Series X|S and Xbox One, Nintendo Switch, and PC platforms