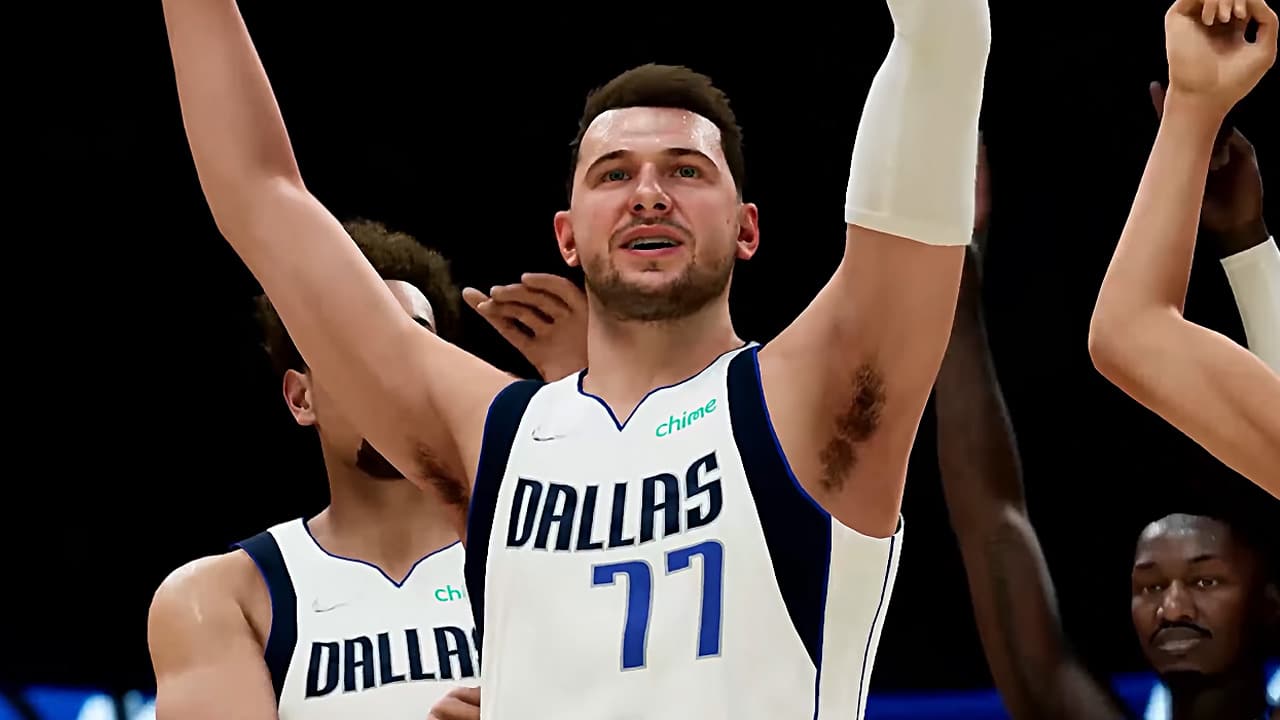 Visual Concepts has released the NBA 2K22 update 1.013 patch this January 24, and this seems to be for next-gen (PS5, Xbox Series X|S) versions of the game for now. This is an unannounced title update, which is par for the course for the developers.

Unfortunately, Visual Concepts has not released the official patch notes for today just yet, though we’re expecting that to change within the day. Even the community has no update on today’s patch just yet.

The latest title update released prior to today was patch 1.9 released back in Jan. 10, which included the following changes:

Don’t forget, Season 4 is underway as well, and you can read more about that here.

Once we know the full patch notes, we’ll be sure to update the post, and mention it in the article and headline as well. If you spot any gameplay-related changes or improvements, share them down in the comments,

Can Battlefield 2042 Be Saved by Going Free-to-Play?