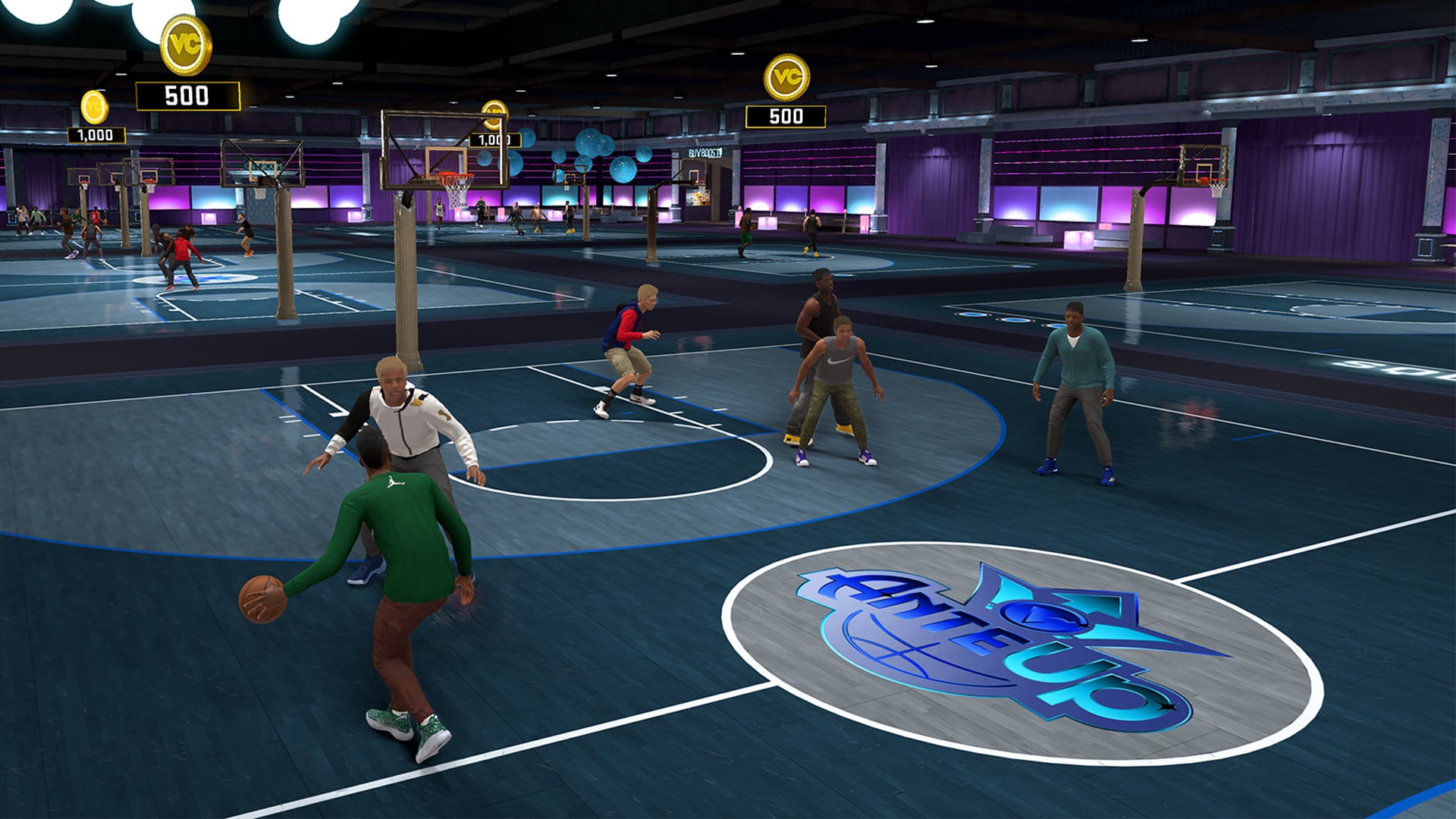 NBA fans on PS5 rejoice, as Visual Concepts has just released the NBA 2K22 update 1.014 patch this February 23, and this one is for changes and fixes to the game! Check out the full patch notes for this latest update for the game below.

Update #2: Visual Concepts has released the patch notes for the next-gen versions (PS5, Xbox Series) of the game!

For the patch notes for the last-gen (PS4, Xbox One, Switch, PC) version of NBA 2K22, head on over here.

It also appears that the Staples Center branding has been removed following the release of this patch.

After this morning’s patch we officially say goodbye to the STAPLES Center brand in 2K22. from NBA2k

In the meantime, head over to our post here detailing the player ratings update for the upcoming All-Star Weekend.

Stay tuned for further updates on this post once Visual Concepts release the full patch notes. Players can expect it to drop in the afternoon (PST) as per usual with NBA 2K22 patches.

Update: Visual Concepts has launched the NBA 2K22 Season 5 official page. With Season 5 launching soon, it’s highly likely that this patch is a pre-patch of sorts to this new Season. Read on below to find out what’s coming in Season 5.

NBA 2K22 Season 5: ‘Power Within’ dives into players awakening a rare, legendary power that only a few possess. The anime-style journey features two-time champion Kevin Durant, 2019 first-round pick Rui Hachimura, and if the prophecy is true, future NBA superstar Paolo Banchero. While discovering the Power Within, players will experience the following:

Update: Post has been updated to reflect the changes from the official patch notes.