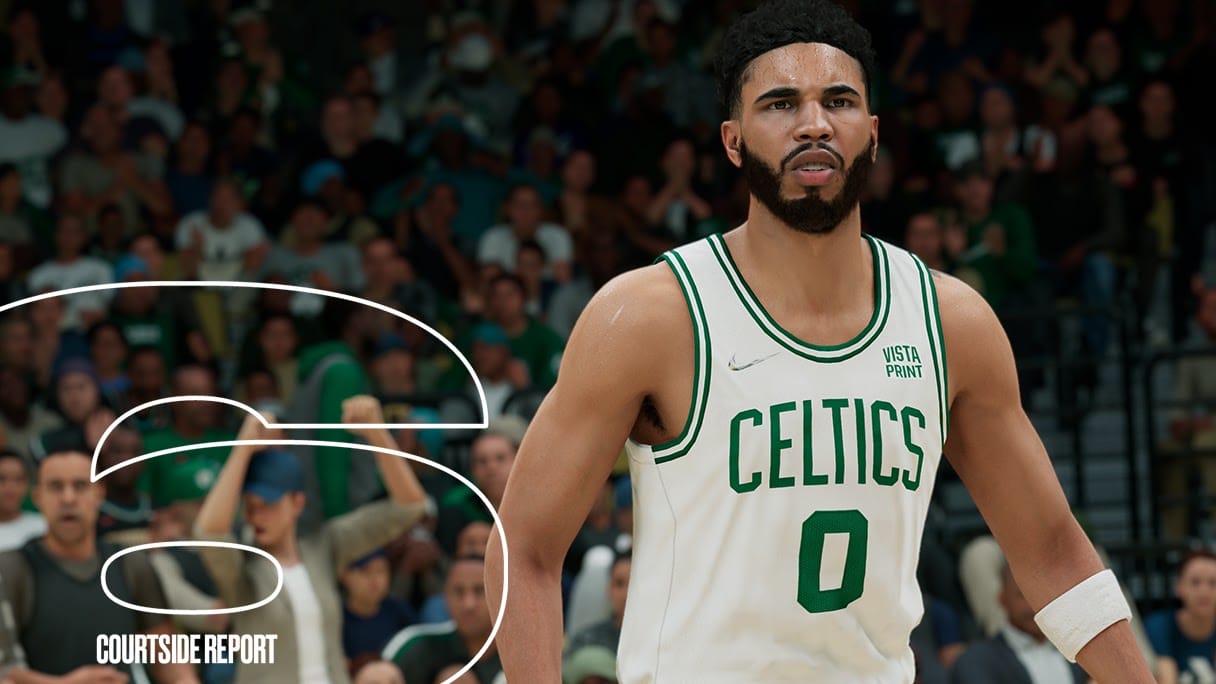 Visual Concepts has released NBA 2K22 update 1.018 on the next-gen versions (PS5, Xbox Series X|S) of the basketball sim. Given that NBA 2K23 is almost here, don’t expect anything major from this patch. Read on for the NBA 2K22 August 10 patch notes.

Update: Visual Concepts has announced what’s in this patch, and it’s for the game’s final season before NBA 2K23 drops!

Includes preparations for the final Season in NBA 2K22, launching this Friday at 8 AM PT.

We’re on the lookout for any changes, and if you spot any, leave a comment below to let us know. Once the official patch notes are out, we’ll update the post accordingly.

Update: Post has been updated with the proper patch notes.