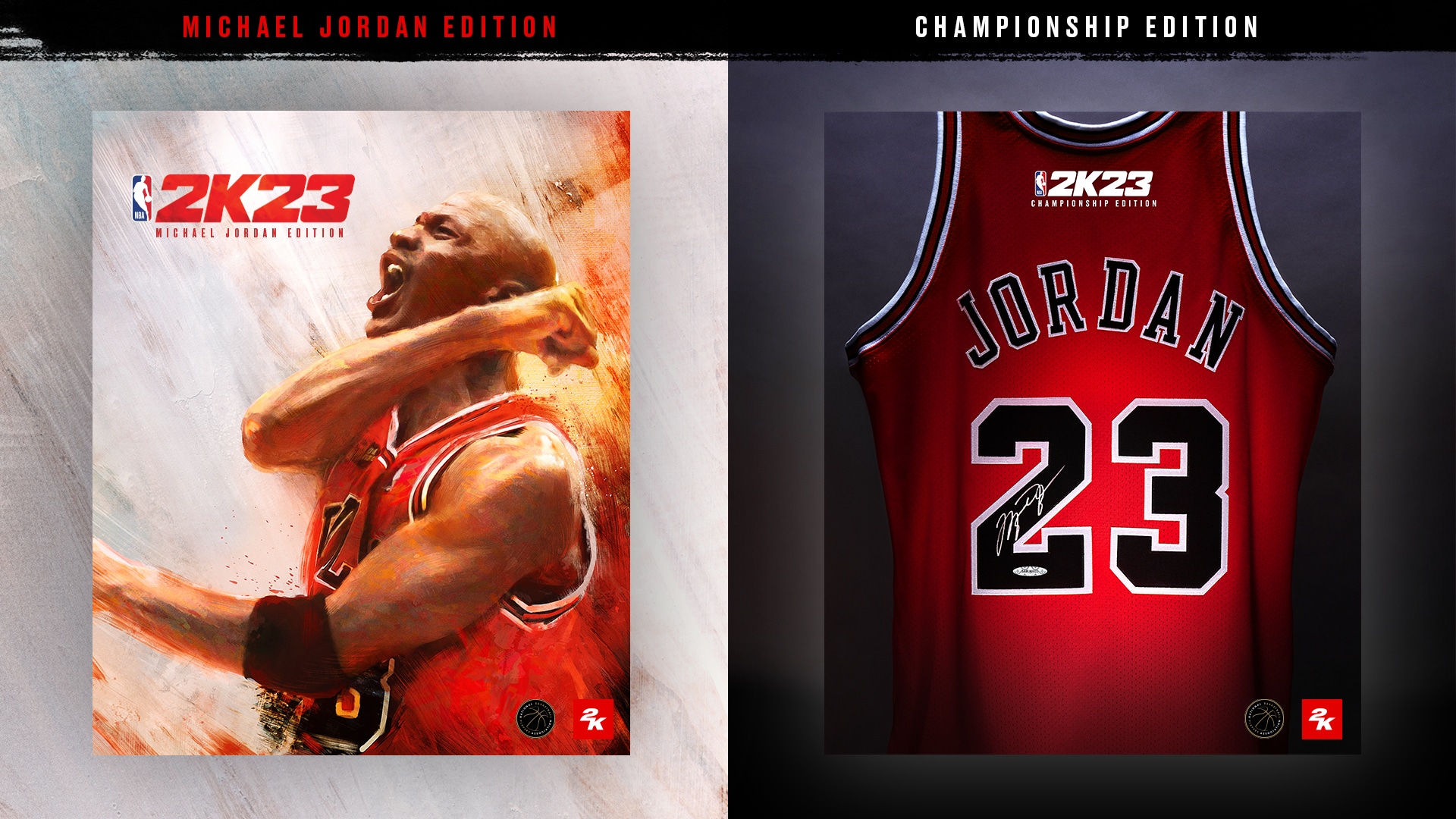 Visual Concepts has revealed the first cover for the latest iteration in the NBA 2K franchise, NBA 2K23. The developers have shared that the crowned athlete, Michael Jordan will feature on the cover of NBA 2K23’s Championship Edition and Michael Jordan Edition. The publisher has also confirmed the game’s release date to be September 9, 2022.

Highlighting this announcement, 2K has shared a trailer for the Michael Jordan Edition, which you can watch here.

The hall of fame inductee shared his thoughts about being the cover athlete for NBA 2K23.

“It’s special to be able to reach newer and older generations of basketball fans through the virtual world. NBA 2K provides another way for fans to enjoy basketball and it’s humbling to be part of it one more time.”

Both of the editions will introduce a new The Jordan Challenges mode. The mode will encourage players to recreate 15 iconic moments from Jordan’s career. Ten of those challenges are being rebuilt from NBA 2K11, and the other five are completely new.

More details from the press release regarding the NBA 2K23 Championship Edition’s The Jordan Challenges:

The only perk for the Championship Edition shared is that it will come with a year’s worth of NBA  League Pass. More information regarding pricing and cover reveals should fly out in the next couple of days. Make sure to keep your eyes peeled throughout the week!