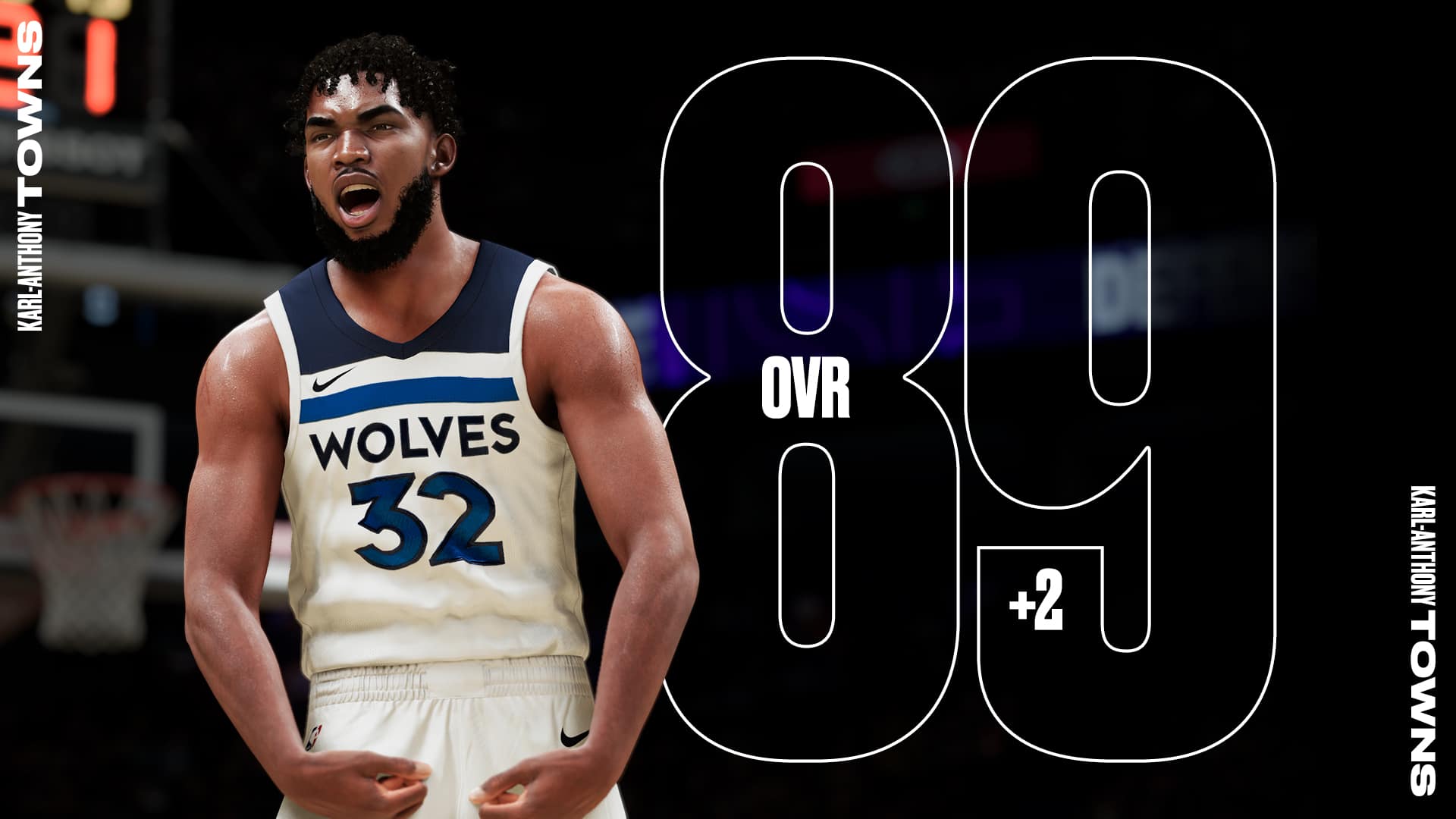 Visual Concepts has released the NBA 2K22 update 1.08 patch this December 1, and this is quite a big download. We’re presuming this is for Season 3 content, and for additional bug fixes and the like.

There was a patch released earlier thsi month (1.7), which included the following changes:

Outside of that, a server-side update to player ratings was released two weeks ago that saw KD and Steph get an overall bump up. . If you spot any gameplay-related changes, share what you find down in the comments below.

PS4 Firmware Update 9.03 for December 1 Rolls Out for System Performance