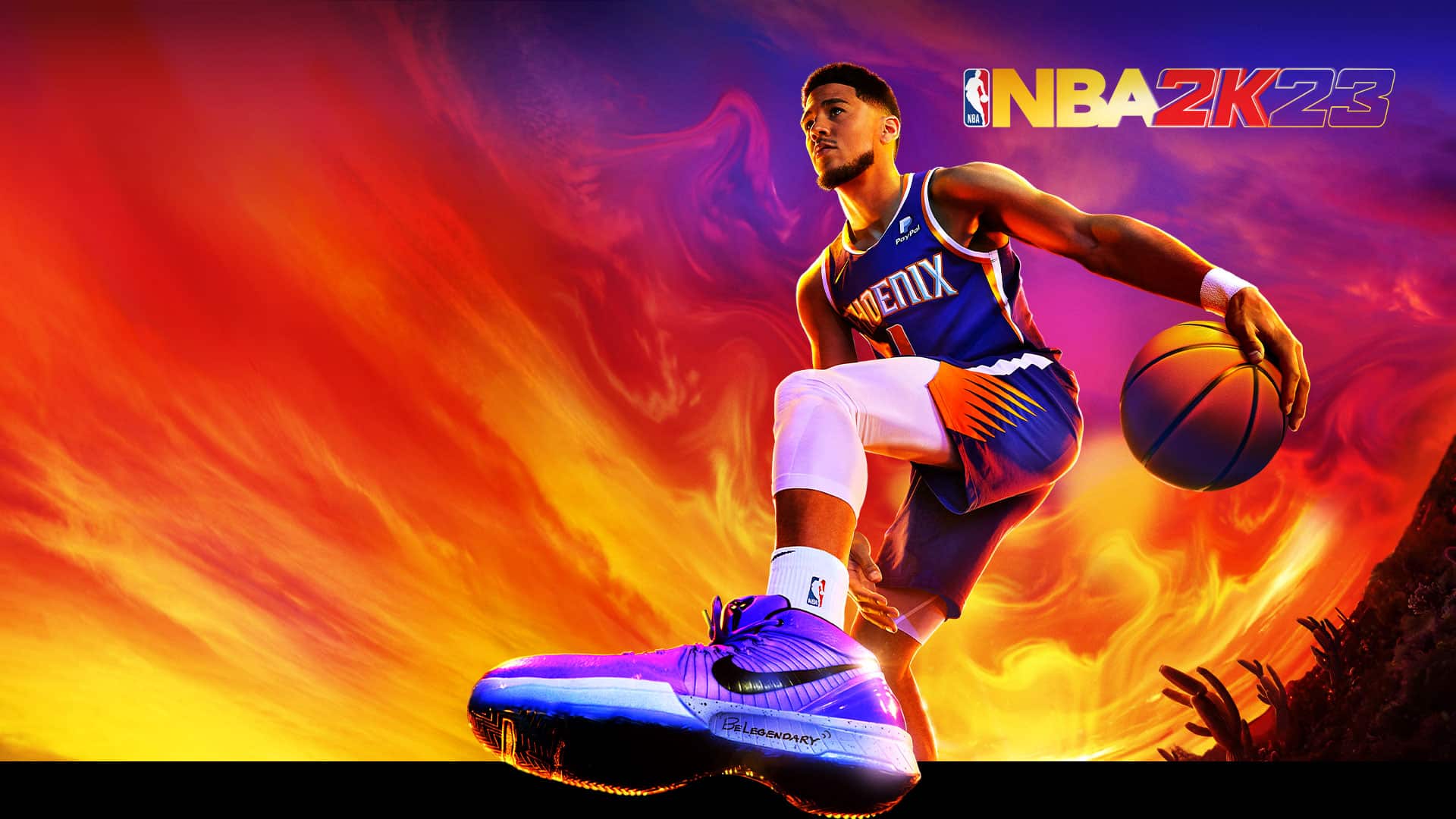 With NBA 2K23’s release fast approaching, one of the most controversial topics in the game (or any sports game for that matter) has been revealed, and I’m, of course, referring to the NBA 2K23 highest rated players! Visual Concepts has released the NBA 2K23 top rated players, and it’s not that surprising of a list. 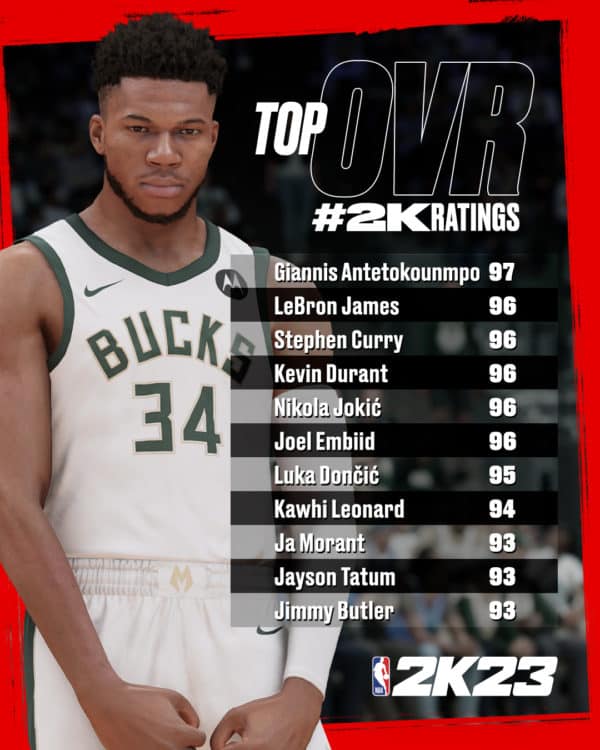 In addition to that, Visual Concepts has also revealed the top 3pt shooters, dunkers, rookies and more in the game, too! 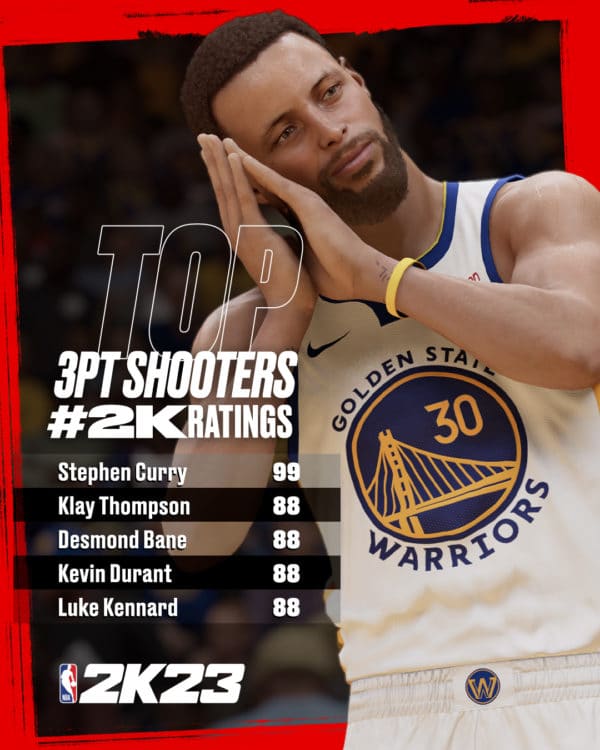 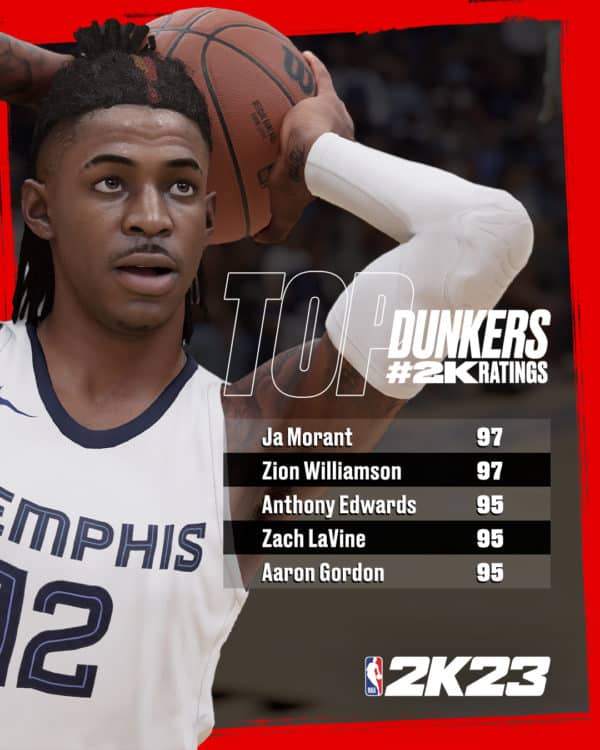 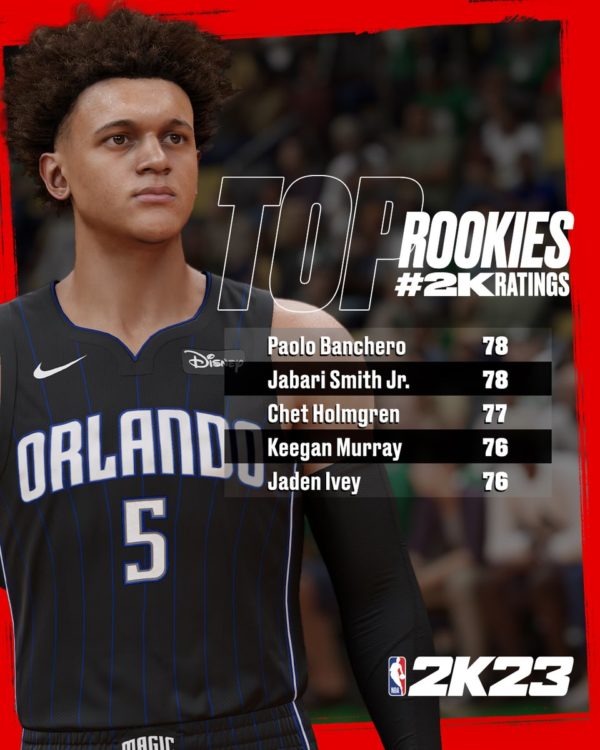 Don’t forget, Visual Concepts is quick to roll out NBA player rating changes throughout the season, so if a player is rated high at launch, that doesn’t mean they’ll stay at that rating for the rest of the season. It works both ways, too, as a player might be rated lower compared to other stars at launch, and their rating will be notched up if their real world on-court performance shows the improvement.

If you’re getting the game on next-gen, you might want to clear some disk space, as the Xbox Series X|S version weighs in at a whopping 150GB, and that’s without any updates installed.

NBA 2K23 is scheduled for a September 9 release on Xbox Series X|S, Xbox One, PlayStation 5, PlayStation 4, Nintendo Switch, and PC.