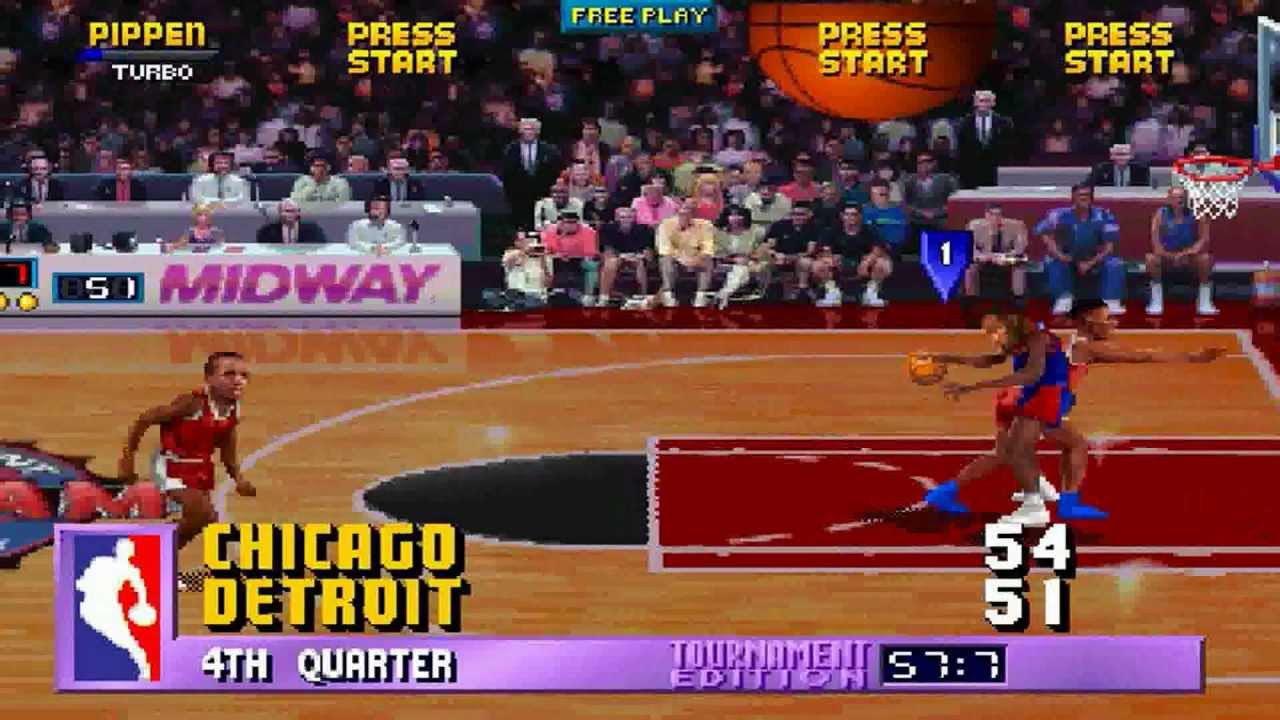 Just last week, NBA Jam announcer Tim Kritzow let it slip that a “new deal” regarding the franchise is in the works to bring it back. Well, it seems Microsoft will have something to do with it — if this recent report by ESPN is to be believed.

A feature on NBA Jam’s 25th- year anniversary just went up on the sports site today, and among the nuggets mentioned within is that Kritzow is working with Microsoft to try and get the game revived once again. Here’s the exact line in the article.

Electronic Arts (EA) Sports rebooted the franchise in 2010 and still has the rights, but Kitzrow is working with Microsoft to possibly get the game resurrected for the 25th anniversary.

“I can’t speak anything to the specifics, but I can tell you there is movement in the works to get it done for the 25th year,” Kitzrow said. “So I’m hoping that we get a remake that does justice to the original.”

While this doesn’t confirm a new NBA Jam will make its way out, we at least know now that people are really trying to bring it back. Let’s just hope if it does come to fruition, it’ll be for multi-platform since everyone deserves the chance to get some NBA Jam gaming in their lives.

Go read up on the feature since it’s a good read for both basketball and video game fans alike.

Rumor: Cyberpunk 2077 to Be Present at E3 2018, Will Present a Playable Demo Behind Closed Doors