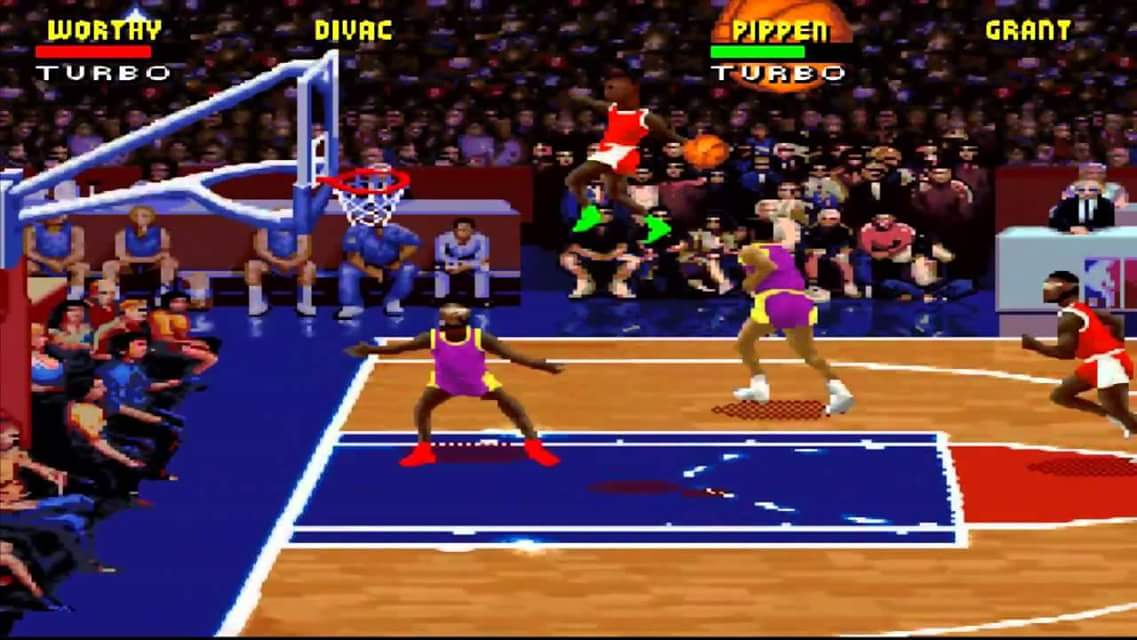 If you’re a bit long in the tooth (read; old), and have been gaming for a long time, then you should remember Midway’s excellent arcade basketball franchise, NBA Jam. Not only did the NBA Jam give us an excellent arcade title, it also introduced people to new catchphrases like “boomshakalaka,” and “he’s on fire!”

The former voice of NBA Jam, Tim Kitzrow, mentioned on Twitter that a deal is in the works! This was prompted when he was asked by fans whether there are any plans to bring back NBA Jam in 2018.

In case you didn’t know, Tim Kitzrow is also the voice of another resurrected franchise — Mutant Football League (which is the spiritual successor of Mutant League Football). NBA Jam’s license is owned by EA, with the latest game in the franchise being released way back in 2011 (NBA Jam: On Fire Edition).

Will this come true? As a big fan of the game during the SNES era and beyond, I sure hope so. Nothing’s certain for sure, but at least it’s being talked about now, right?