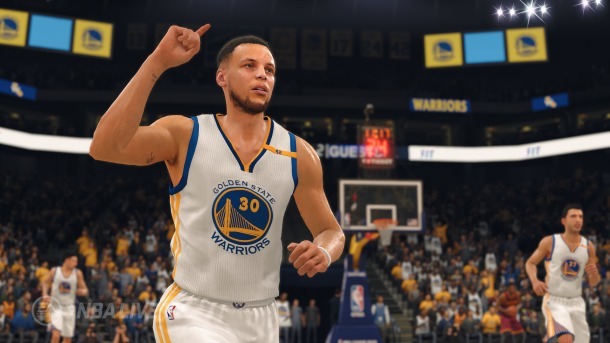 While the video game basketball scene has been dominated by 2K Games’ NBA 2K franchise for the past few years, EA is once again gearing up to take back center court with this year’s EA Sports basketball sim, NBA Live 18.

Aside from announcing Houston Rockets guard James Harden as this year’s NBA Live cover athlete, there’s also an NBA Live 18 demo out now! If you liked what you played, you can pre-order NBA Live 18 and get it at $39.99 instead of the full price of $59.99! Oh, and data will carryover from the demo to the retail version as well.

.@JHarden13 did it his way. Your time is now… #NBALIVE18 pic.twitter.com/KoGQYZcDGt