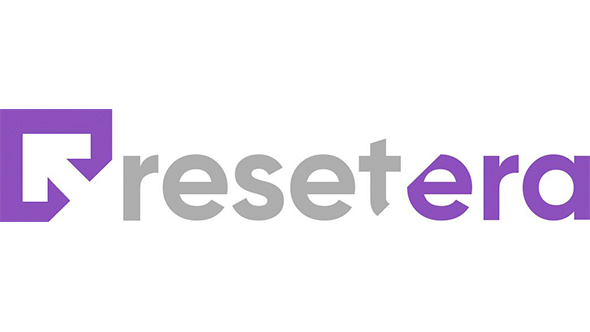 If you’re a video game enthusiast, then there’s a very good chance that you’ve heard about what happened to NeoGAF, which is possibly the world’s most famous forum about video games. If not, you can read this recap. Long story short: NeoGAF owner Tyler “Evilore” Malka was accused of sexual assault, and then things got nasty with mods and people jumping ship, with the forum put down for 24 hours.

NeoGAF is back up now, but the activity is noticeably lower than before. For those who want an alternative to that, a few NeoGAF members have started a new forum called “ResetEra.” It’s a new forum, but with the familiar names, topics and even threads. It’s essentially NeoGAF 2.0, though it isn’t saying that.

According to one of the forum admins shinobi602, just a few hours have passed since launch and there are already over 7,000 members!

If you want to be part of the ResetEra forum, registrations are said to be opening soon. For now, a “secret code” is needed in order to get in.

We wish the folks behind ResetEra nothing but the best. And if you’re there, don’t forget to say hi  if you bump into me (my username is excaliburps).