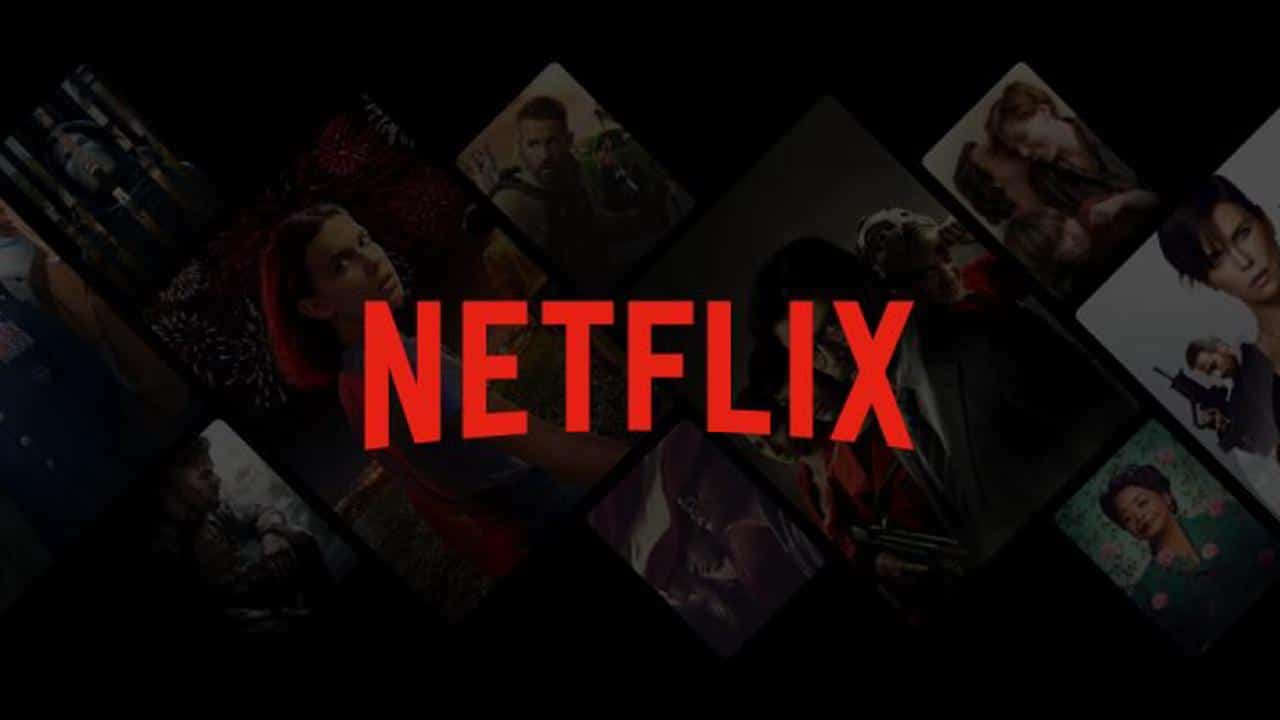 Prepare to add gaming to your list of things to do when you go online using Netflix services, as Netflix plans to offer video games in their streaming platform next year.

In a report by Bloomberg, Netflix Inc. has hired Mike Verdu to oversee the planned additional service — which will introduce games alongside the movies and TV shows the platform already offers to its customers. Verdu previously worked with Facebook and its developers to bring content to Oculus virtual-reality headsets, so this would be a new challenge for the veteran who has also worked with gaming company and developer Electronic Arts.

While it’s too early to say how this will affect the service, the report also confirms that Netflix has no plans to add additional charges for the future games. They way act in the same capacity as other programming that are already available in the service such as documentaries and TV specials. This will be a nice way to bring new content and compete with other platforms out in the market such as Disney + and HBO Max, so Netflix is not pulling any punches to add more variety to its service and attract new customers.

Speaking of Netflix and video games, The Witcher is getting a new animated film called Nightmare of the Wolf — which streams this August and you can read about that here.

QuakeCon 2021 Brings the Event Home With Livestreams, Updates, and More