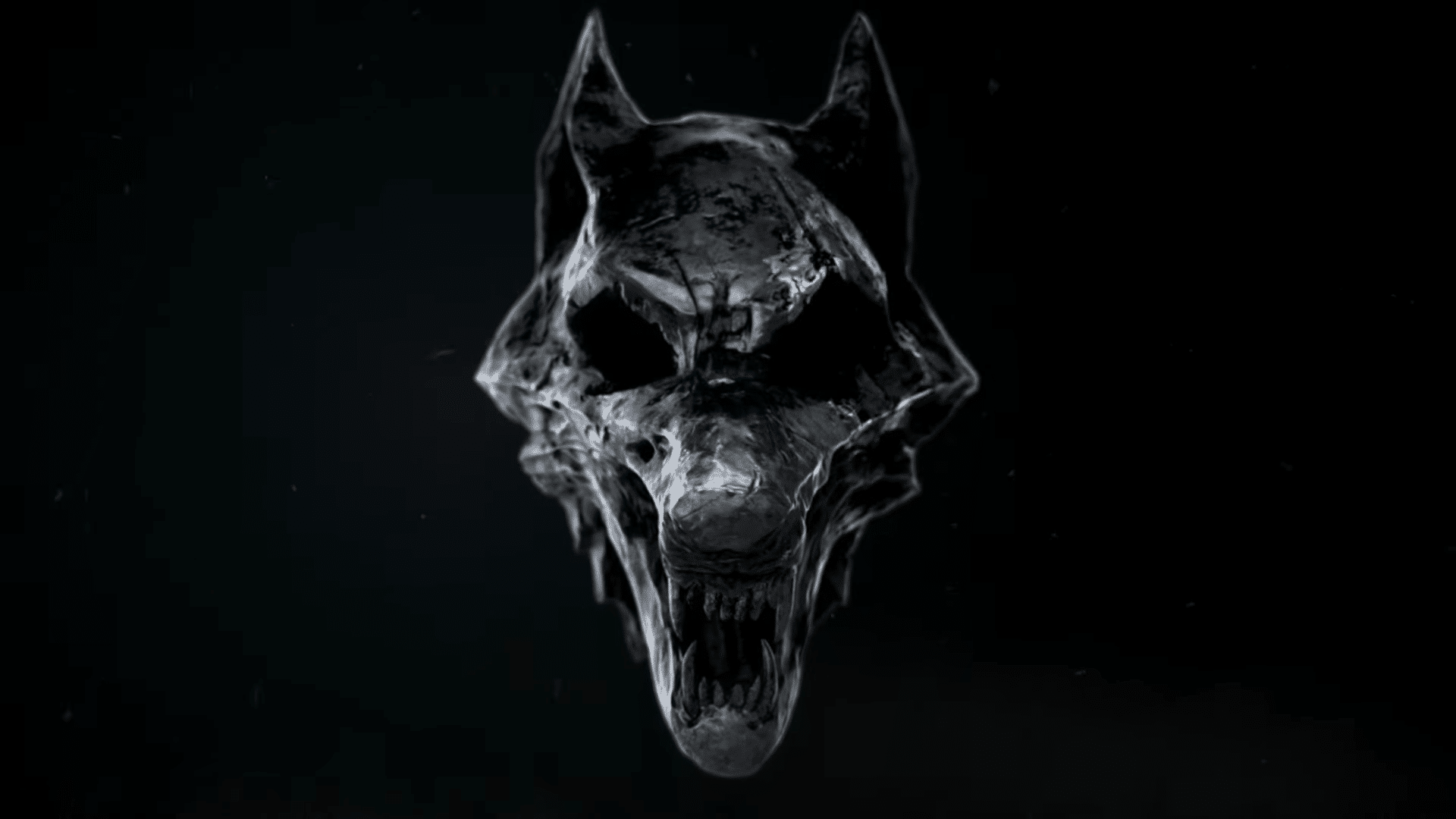 Prepare to dive further back before the adventures of Geralt of Rivia, as WitcherCon just revealed that the anime film The Witcher Nightmare of the Wolf streams this August 23 on Netflix!

Here’s the date announcement trailer that was revealed at WitcherCon.

Acting as a prequel adventure that focuses on Geralt’s mentor, here is the synopsis of Nightmare of the Wolf.

Long before mentoring Geralt, Vesemir begins his own journey as a witcher after the mysterious Deglan claims him through the Law of Surprise.

From the official Witcher wiki, here’s a little background info on who exactly Vesemir is.

Vesemir was the oldest and most experienced witcher at Kaer Morhen in the 13th century and acted as a father figure to Geralt and the other witchers. Like many of the other witchers, he spent each winter in the fortress and set out on the path when spring arrived.

He was one of the few members of the School of the Wolf to survive the assault on Kaer Morhen. By the 1260s, he was the sole old witcher remaining; however, as he was only a fencing instructor, he didn’t possess the knowledge necessary to create new mutagens in order to mutate more disciples into witchers.

Also revealed during WitcherCon, The Witcher Season 2 premieres on Netflix this December! Read about the details here.