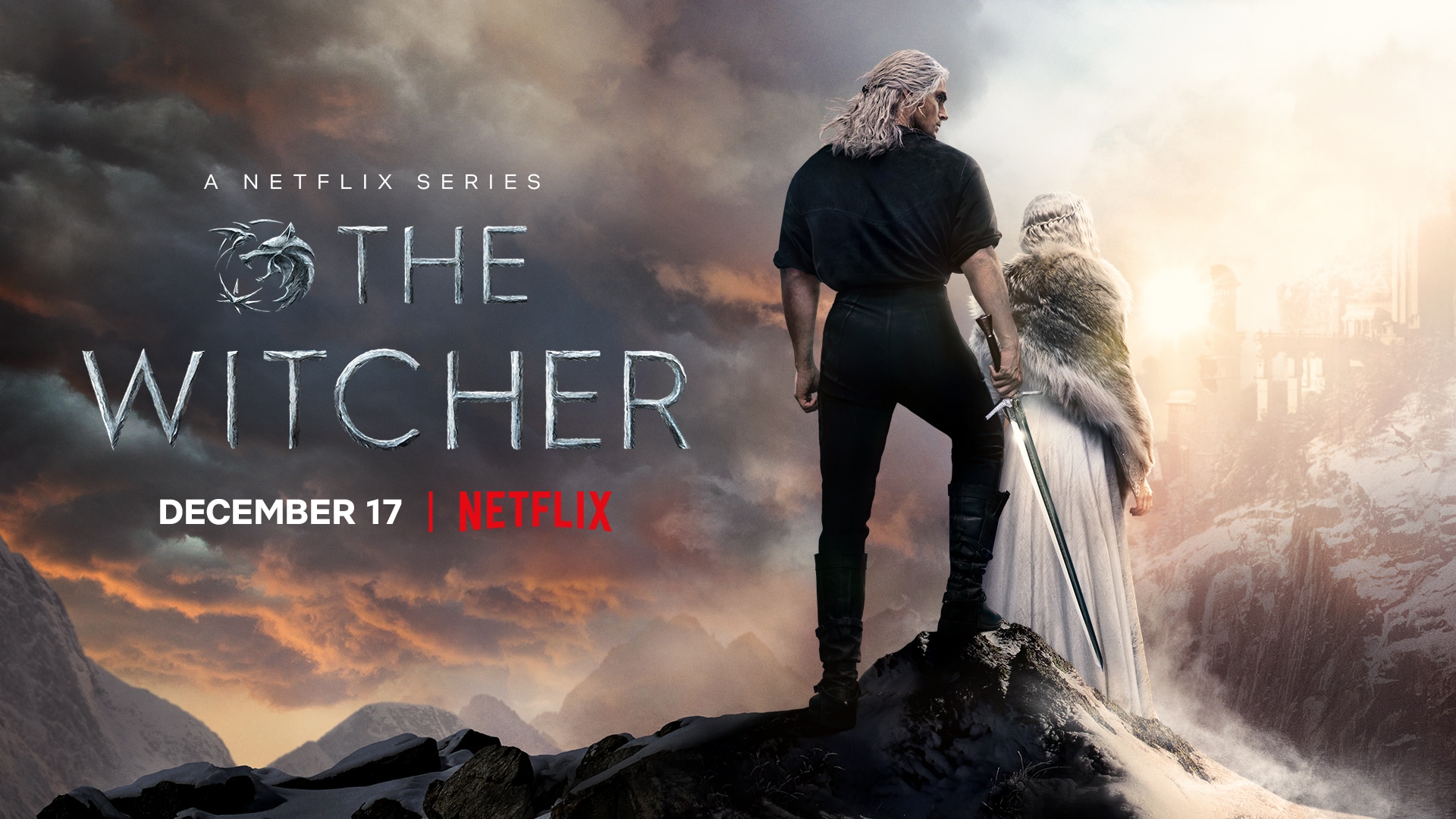 Get ready to return to The Continent and reunite with Geralt of Rivia and friends, as The Witcher Season 2 release date has been revealed at WitcherCon and premieres this December 17 on Netflix.

Revealed during the inaugural event celebrating the fandom, the show will finally stream its long awaited set of new episodes on Netflix before the year ends — two years after the first season premiered no less.

Picking up where the last season left off, The Witcher season 2 will once again see Henry Cavill reprising his role as Geralt of Rivia — the titular Witcher who is a monster hunter and is on a quest to fulfill his destiny. That so happens to be in the form of the Cintran princess Ciri — a role that will also be reprised by actress Freya Allen as she and Geralt finally met at the end of season 1. Their adventures will also involve Yennerfer of Vengerberg — a sorceress and former hunchback who is played by Anya Chalotra.

If you’re new to the whole Witcher experience then it’s a great time to enter as WitcherCon is happening — and you can find out the schedule and details right here.

The Witcher season 2 is set to premiere with 8 new episodes on Netflix this coming December 17.

DICE Has “Tricks Up Their Sleeves” for Battlefield 2042 Live Service, “Many Learnings” Came From Apex Legends