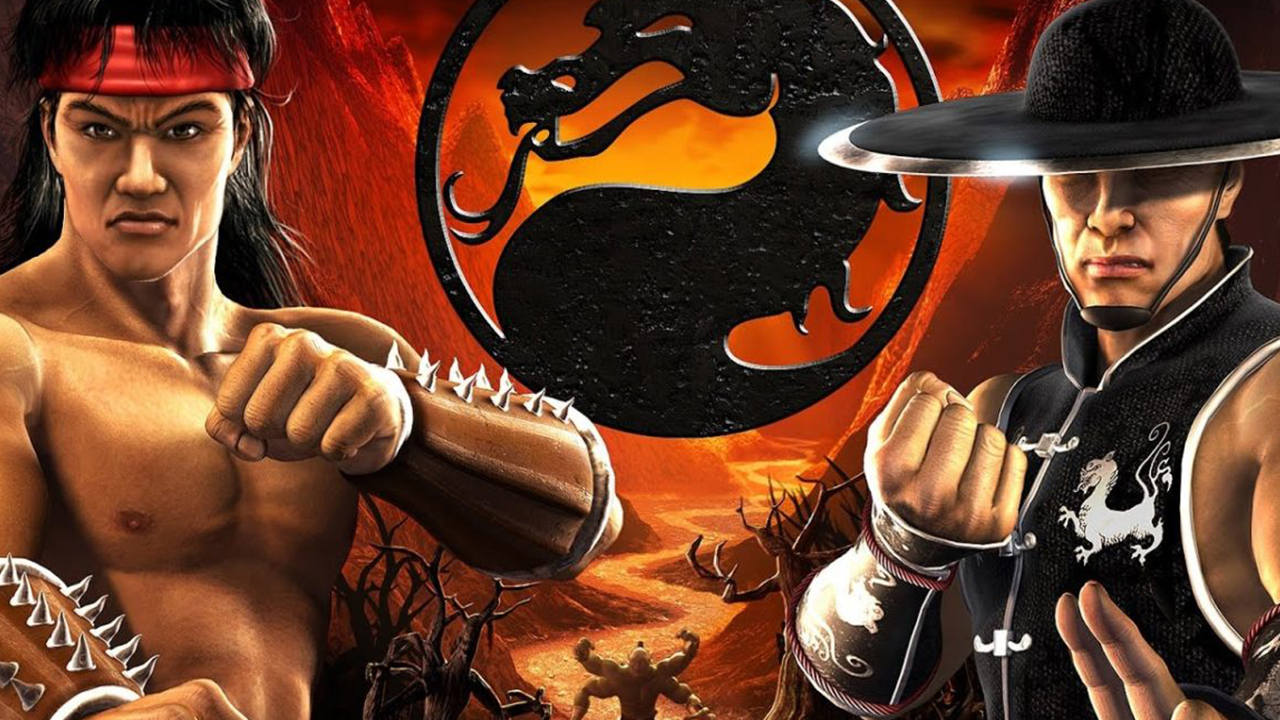 Co-creator of Mortal Kombat and creative direction of NetherRealm Studios, Ed Boon, opens up on the subject of remasting some of their older titles. During the Brazil Game Show, Ed Boon took to a public Q&A, discussing both the past and future of Mortal Kombat. Aside from stating that there will be a big surprise next year for Mortal Kombat fans, Ed Boon also touched briefly on one of the many titles that fans have requested to get remastered.

“We’ve talked about doing remasters of some of the older games, you know Mortal Kombat Shaolin Monks was one of the ones that have been asked for doing a remastered version and in we’re thinking of it,” Ed Boon kontinues “we have nothing to announce but it would be something we’d like to see”

For those who aren’t familiar with the title, Shaolin Monks was a beat-em-up action-adventure game that released back in 2005 for the PlayStation 2 and Xbox. You followed the characters Lui Kang and Kung Loa as they ventured through the realms of Outworld to stop Shang Tsung evil plans. The game received positive reactions from both critics and fans at the time of release, although it never did get a sequel to follow after it despite being planned.
Since then fans have been begging for a sequel, or in the least a re-release on current-gen consoles. As Ed Boon said though, this isn’t an announcement, though one does have to question what is stopping the studio from making a new one.
For those who are interested in watching the full interview, you can watch a supercut down below.