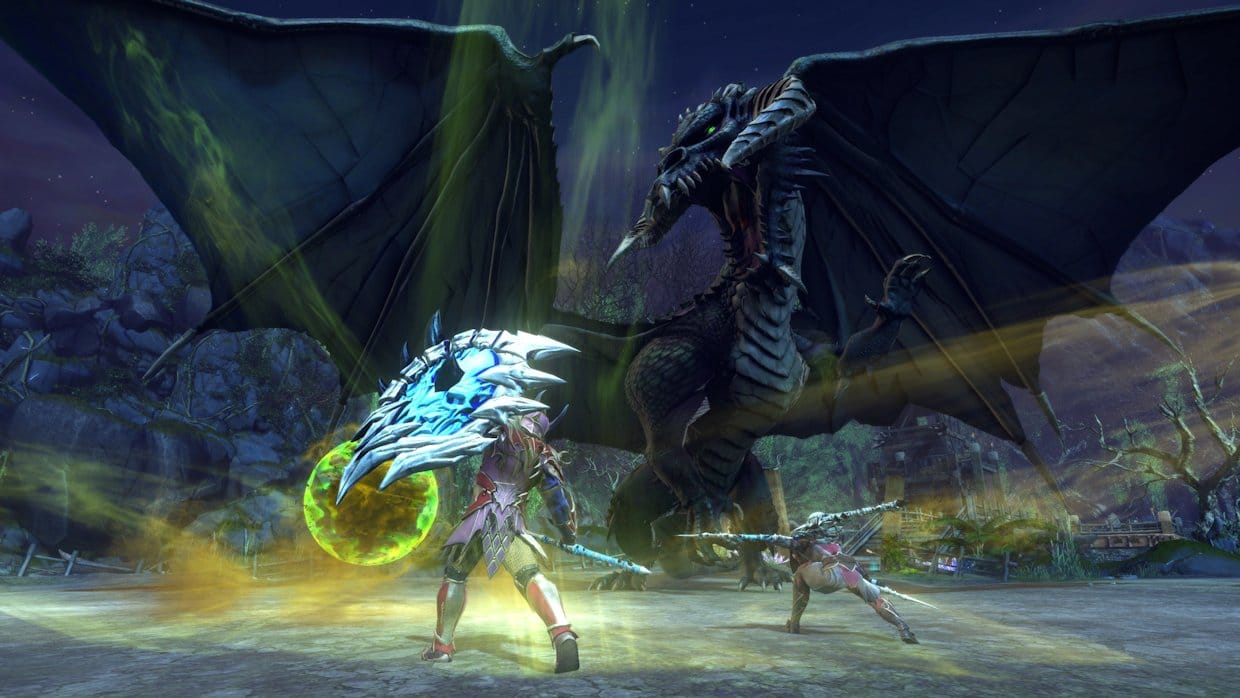 Cryptic Studios has pushed out Neverwinter update 10.57 on consoles today, and this is to bring in more Summer Festival fixes, as well as adjustments for Rise of Tiamat. Check out the Neverwinter July 26 patch notes below.

There was also a patch released on July 21 that housed fixes too, which you can read about here.