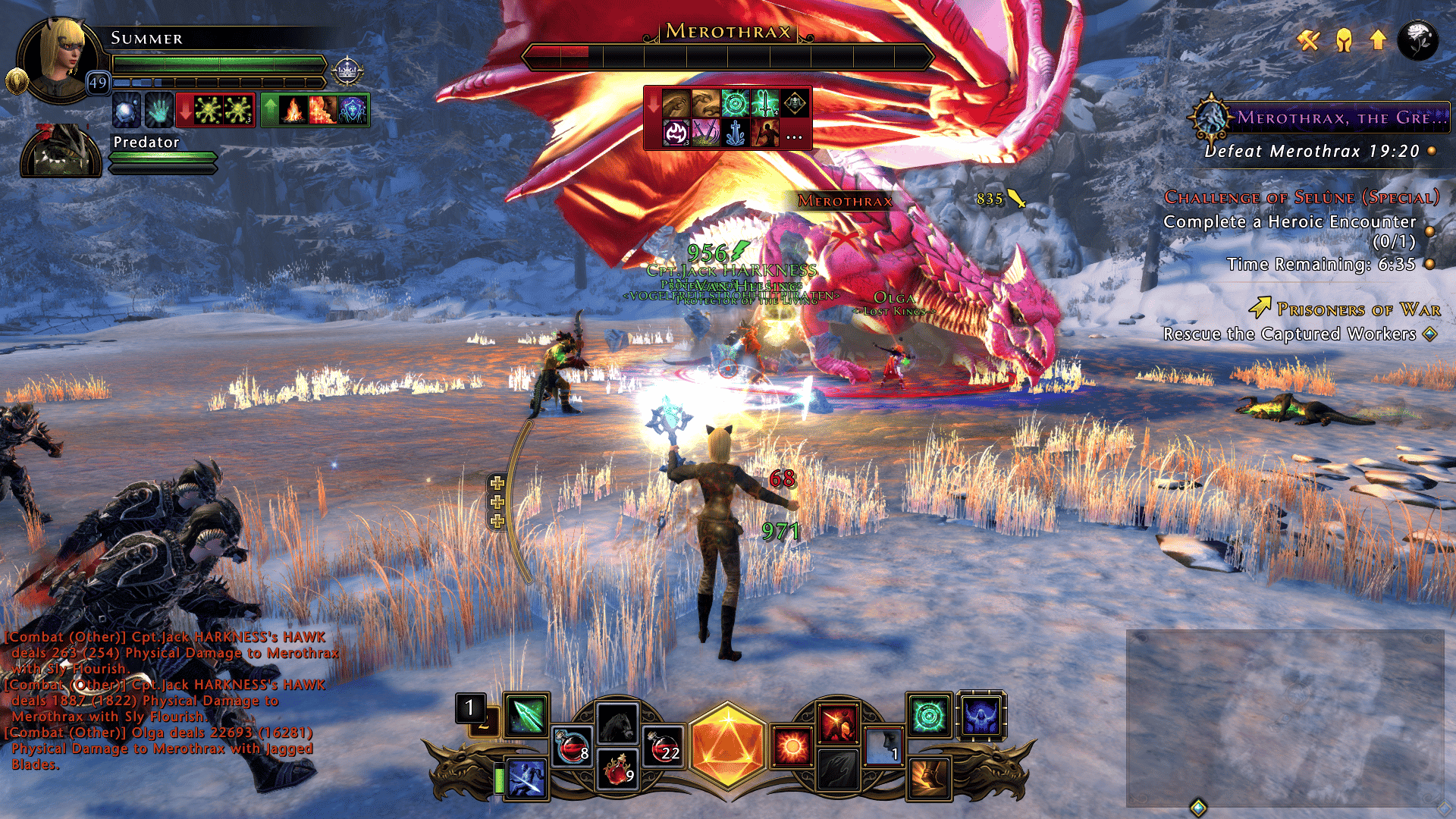 Cryptic Studios has rolled out Neverwinter update 10.56 today and it includes fixes for the Summer Festival content from the previous patch. Several gameplay changes and other bug fixes have also been made. Check out the full Neverwinter July 21 patch notes posted down below.

That’s it for the patch notes. Neverwinter is out now for the PC, PS4 and Xbox One.