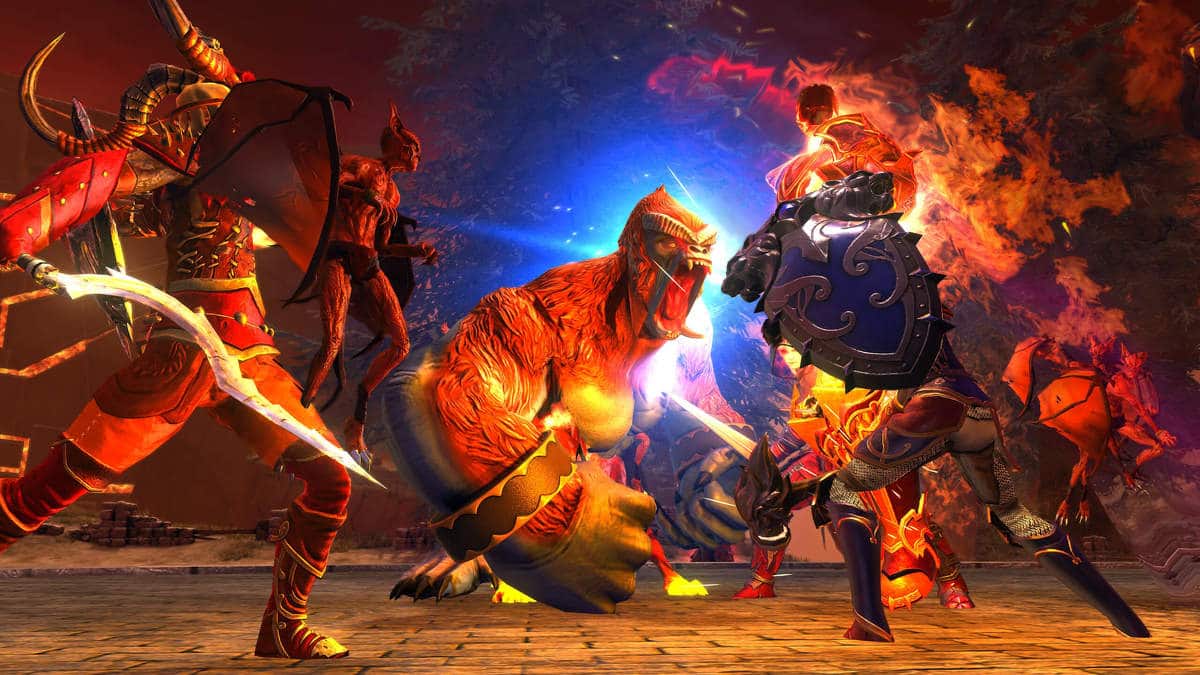 Cryptic Studios has released a new title update for Neverwinter today and it’s out now on PS4! The Neverwinter update 8.30 patch includes quite a number of gameplay-related fixes for enemies, combat, the economy and more. Read on below for the patch notes.

In addition to today’s patch for PS4 gamers, the studio is also giving out a free in-game item goodie pack! Here’s the official statement about it:

Players who did not claim the promotional pack that was incorrectly made available for a brief period of time have been awarded a Legendary Premium Insignia Choice Pack, claimable at the Reward Claims Agent. Individuals who did claim the promotional pack in April were allowed to keep the insignia from that pack – for previous information, please visit the original forum thread.

Pack is claimable until October 29, 2020 across all platforms (Dragon, Drider, Lich, Balor)

Once we know more details regarding Neverwinter’s next content drop or patch, we’ll let our readers know.