Console Neverwinter players, Cryptic has released the latest patch today and it’s a big one! The Neverwinter update 9.00 March 16 patch is for the Sharandar Episode 1: The Iron Tooth title update! There’s a new zone to explore, a new storyline and loads more. Head on below for the patch notes.

It’s been several years since the adventurers of Neverwinter clashed against the forces of Malabog, and during the relative stability, the landscape and architecture of the Feywild has changed. However, not all is peaceful. There are new enemies and challenges to face.

The fey crossing—a bridge of sorts, that connected Faerûn to the Feywild—has recently been severed, preventing passage. Travelers who had returned from Sharandar speak of a feeling of unease. Though the defeat of Malabog brought peace for a time, a new evil stirs.

Reconnect with the Iliyanbruen envoys in Protector’s Enclave to find out how to restore the fey crossing, and assist in the adventures beyond.

This is the first episode of the new Sharandar campaign; more episodes will be released in the future.

With the new zone and new storyline comes a new campaign! This campaign will use a flow similar to the Redeemed Citadel, involving a weekly haul and a single progression path. More campaigns and more zones will unlock with the release of future episodes of the Sharandar storyline.

New Dungeon: The Vault of Stars

Clash against the members of the Gloaming Court as you uncover ancient secrets of the unseelie fey. Three new bosses await, with a new array of powerful rewards!

The Vault of Stars unlocks two weeks after the release of Sharandar. 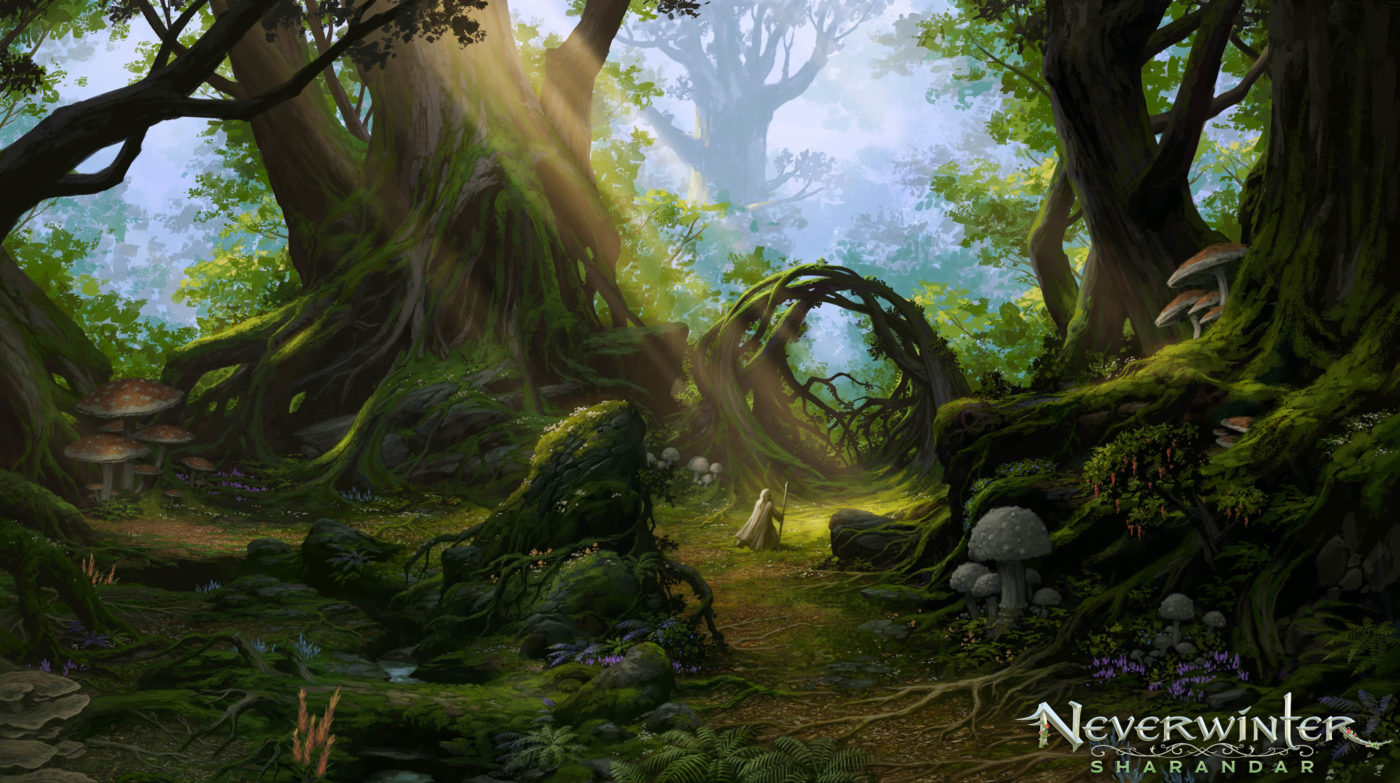 Fury of the Feywild

Don’t forget, more episodes will be released in the future, which you can read about here.