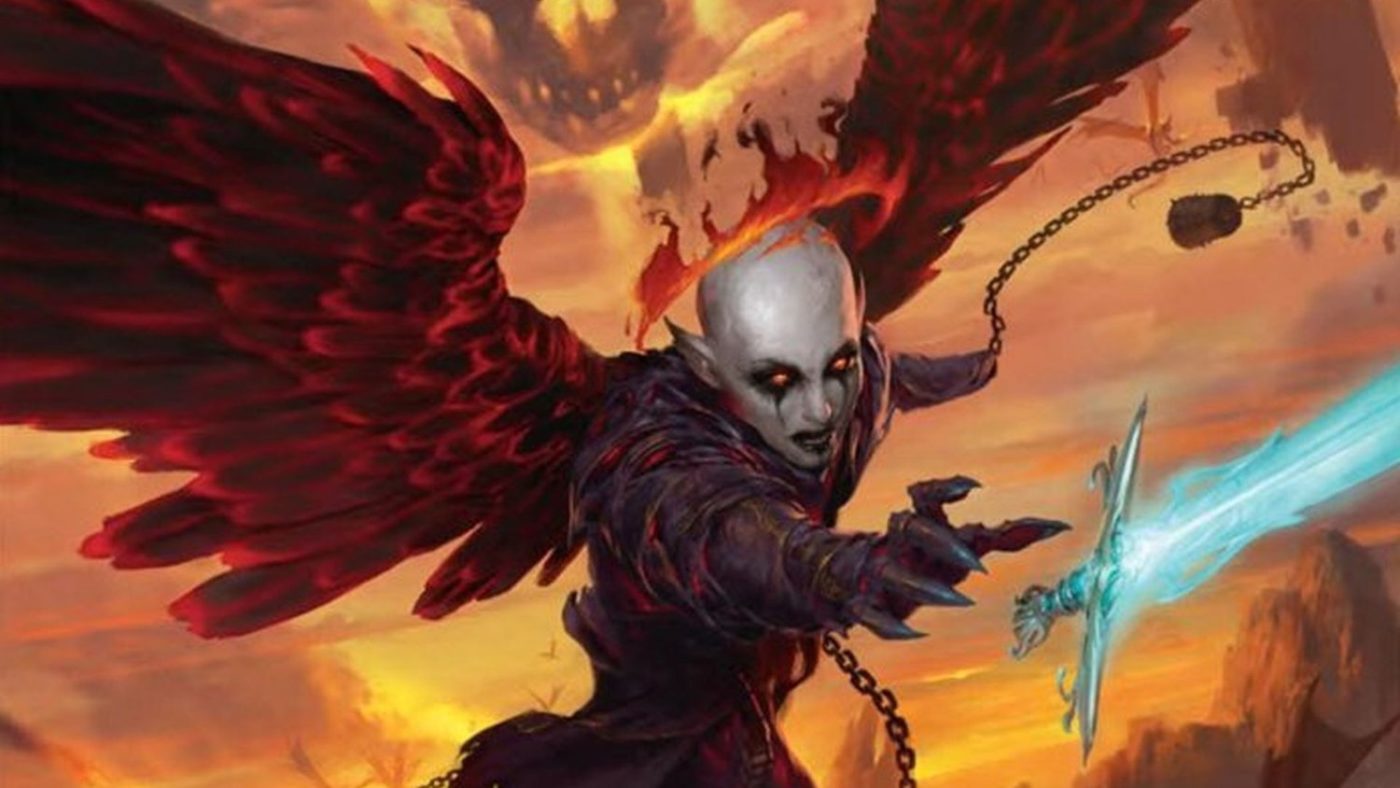 Cryptic Studios has released the Neverwinter update 9.23 patch for July 21, and this is for a host of fixes regarding, events, combat, user interface, and loads more. Check out the patch notes below to see everything listed.

Don’t forget, the Jewel of the North expansion is heading out next week! You can check out details of it here.