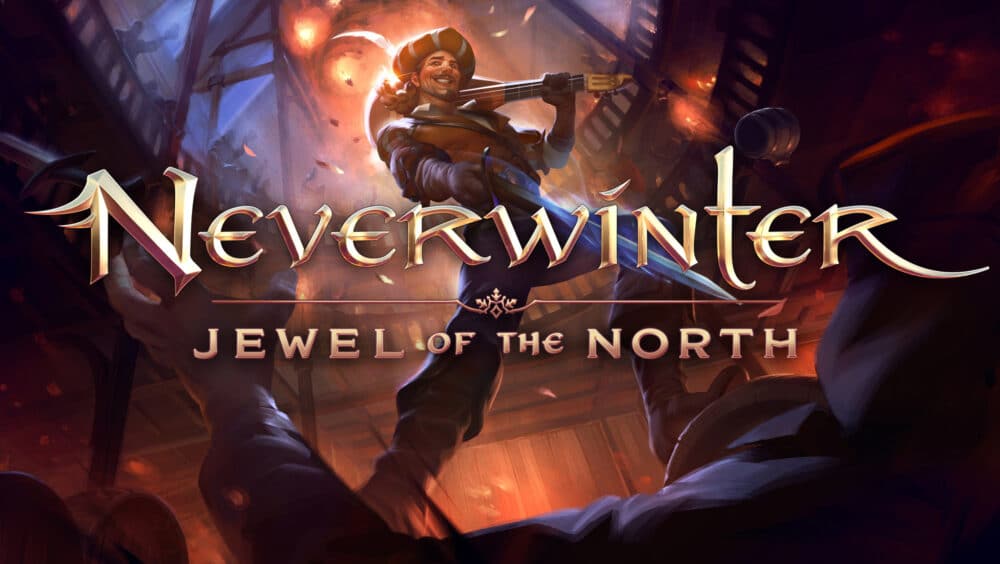 Get ready to embark in new adventures in the Dungeons & Dragons universe, as Neverwinter: Jewel of the North has been announced for PC, PS4, and Xbox One — bringing new content and updates to the game.

Here’s the reveal trailer for this expansion for the MMORPG game.

In addition to the new Bard class, here’s the overview of what Jewel of the North will introduce to the game via press release.

Neverwinter: Jewel of the North will introduce the new stylish Bard class, based on the popular Dungeons & Dragons 5th edition class. Players who choose the Bard class become daring heroes who possess the ability to weave magic into their swords, use music to inspire allies, manipulate minds, and even heal wounds. With the ability to select one of two unique Paragon Paths — the swashbuckling, close-ranged damage dealing Songblade path, or the master musician, ranged-casting Minstrel — players will find that the new class offers an arsenal of unique abilities that are based on the power of music.

If you missed the patch notes for the last update for Neverwinter, read up on update 9.22 here.

Neverwinter is free to play and is available for PS4, Xbox One, and PC.

Fall Guys Season 5 Leaves the Future For a Jungle Adventure