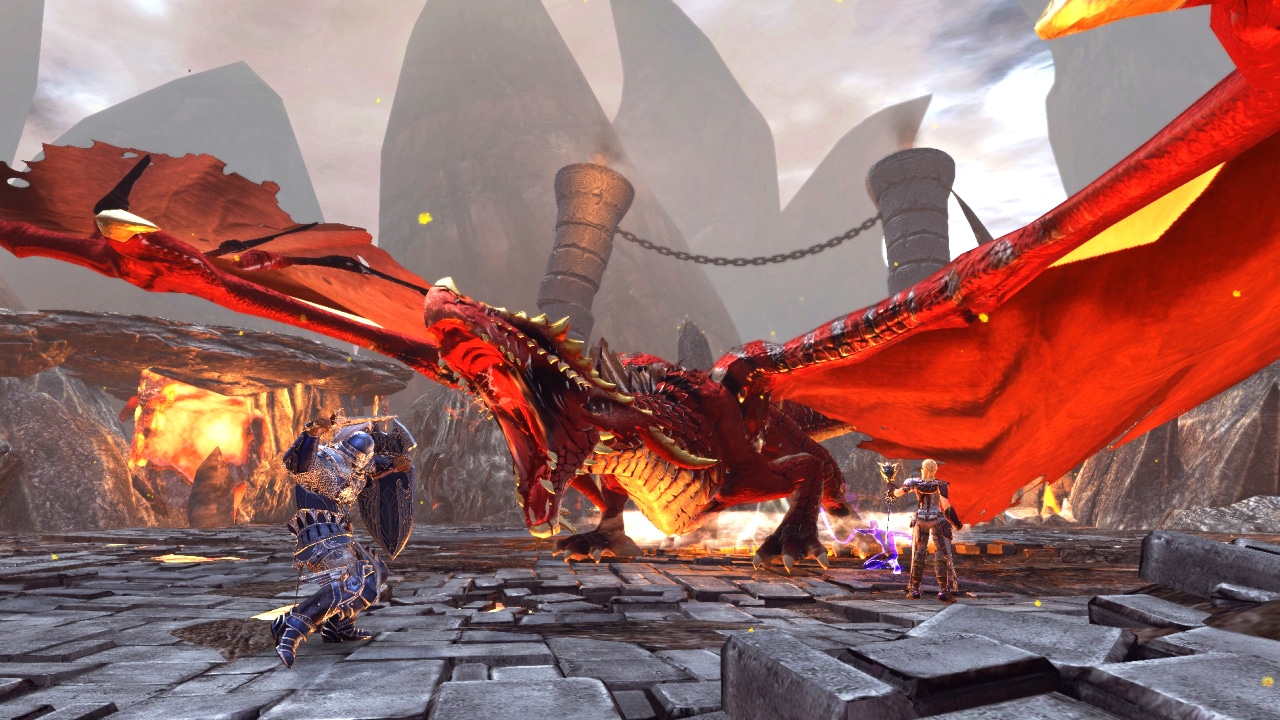 Cryptic Studios has released the Neverwinter update 9.22 June 29 patch for consoles today! This is for a minor set of fixes, which are listed in the patch notes below. Note that this patch is only for consoles, and there is no update for PC.