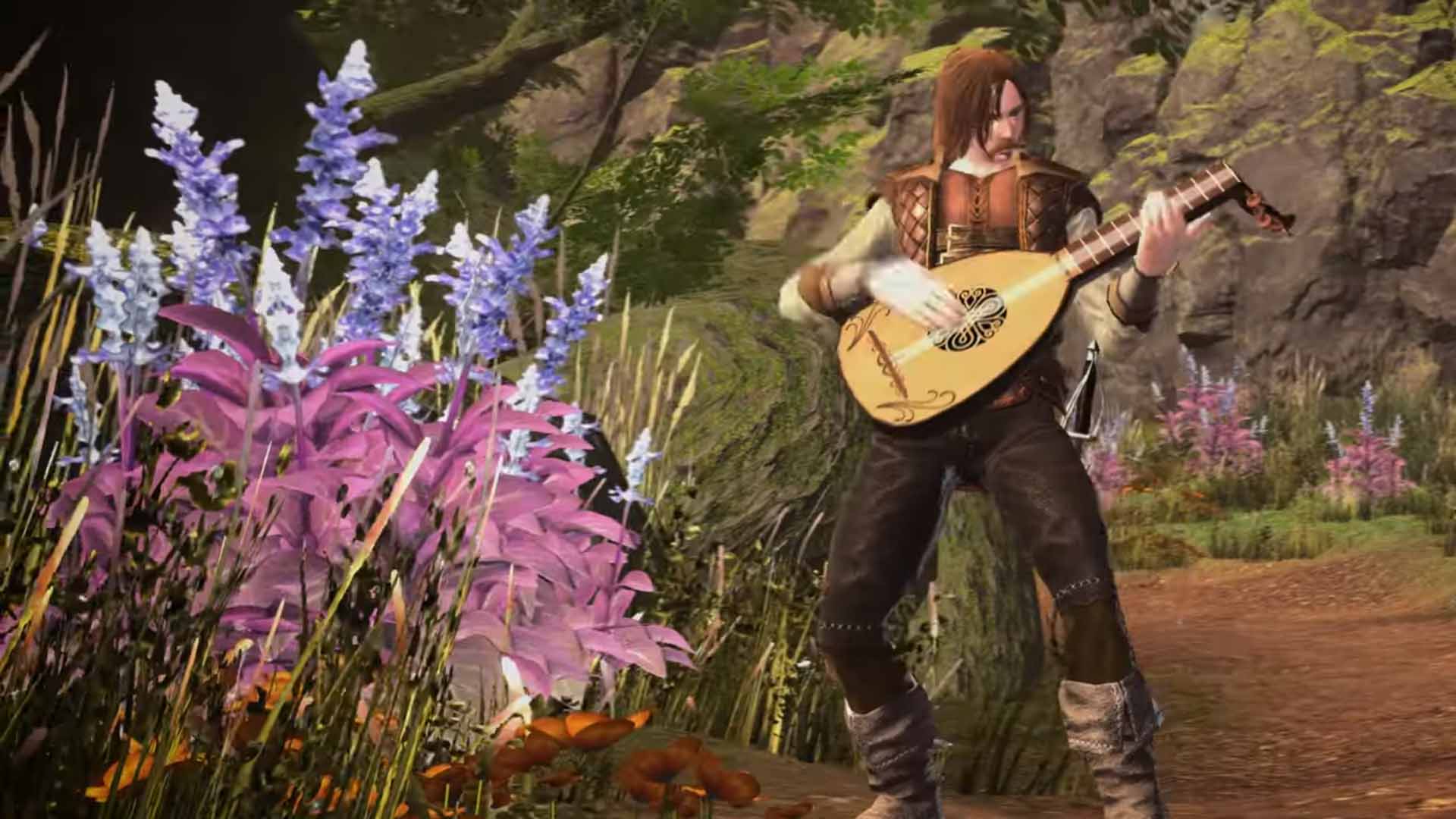 Prepare to play a class that is highly-skilled and adventurous in the Dungeons and Dragons world, as Neverwinter introduces the Bard class in the new module that is coming later this year to the game!

Check out the reveal trailer courtesy of folks at Perfect World Entertainment and Cryptic Studio.

Here are the details on the Bard class and what this seemingly carefree player type can do via press release.

Neverwinter players who choose the Bard class can become daring heroes who possess the ability to weave magic into their swords and use music to inspire allies, manipulate minds and even heal wounds. Bards dress to impress, carry an instrument — like a trusty lute — for performances and never leave the tavern without a rapier or cutlass at their hip.

With the ability to be Songblades and Minstrels (the two Paragon Paths for the class) no two Bards will be exactly alike, as the class will offer one of the largest selection of spells and playstyles Neverwinter has to offer.

Regardless of the Paragon Path adventurers choose, every Bard has an arsenal of unique abilities that will make them a versatile and powerful party member.

If you missed the latest Neverwinter Update 9.12 that dropped last week, you can check out the list of fixes it has here.

Neverwinter is free-to-play and is available for PS4, Xbox One, and PC.

What If You Were in Charge Of Sony, Microsoft, and Nintendo?