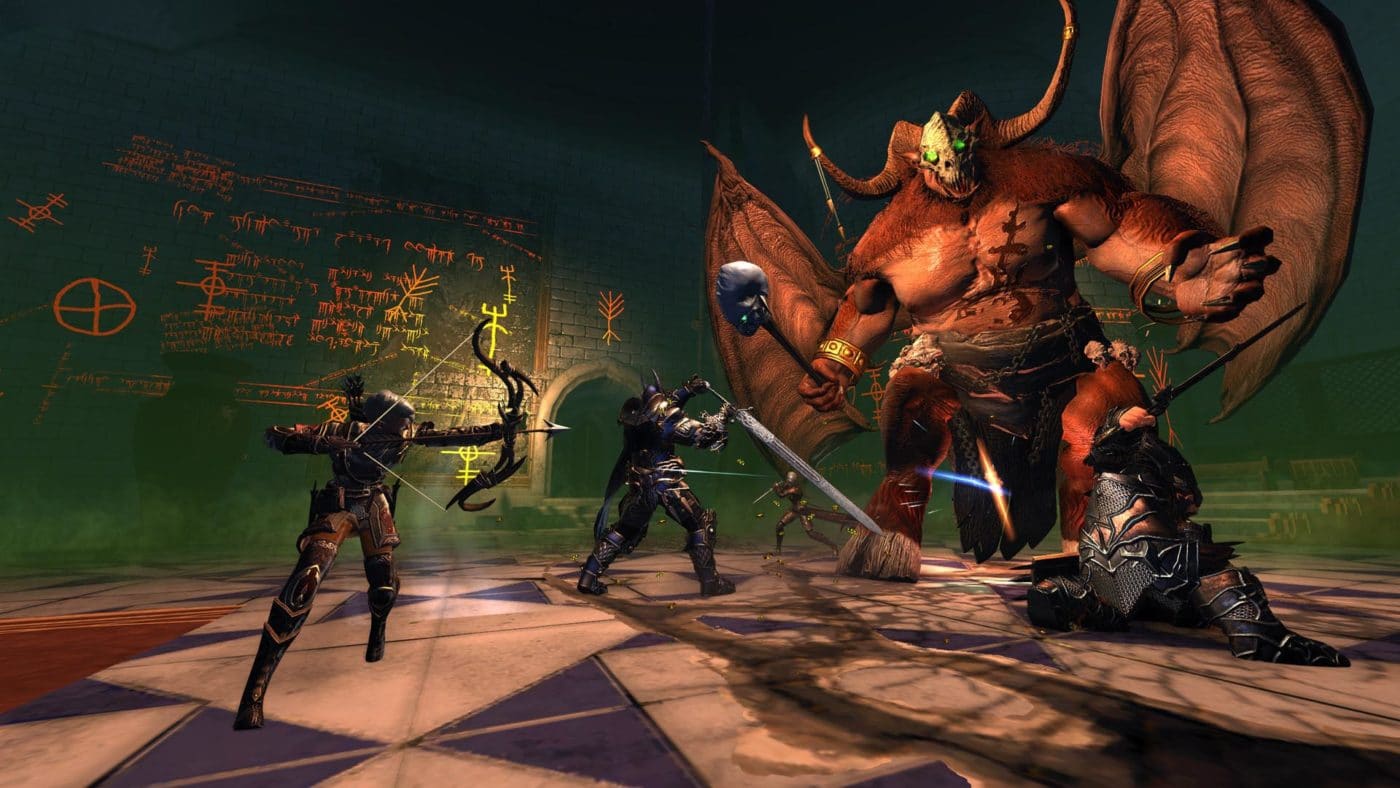 Cryptic Studios has released the Neverwinter update 9.25 August 10 patch, and this title update includes a short list of fixes for the console version of the hit online RPG. For the full list of changes, head on below.

That’s about it. If there are other changes included in this Neverwinter patch that’s not mentioned above, let us know what you find down in the comments.