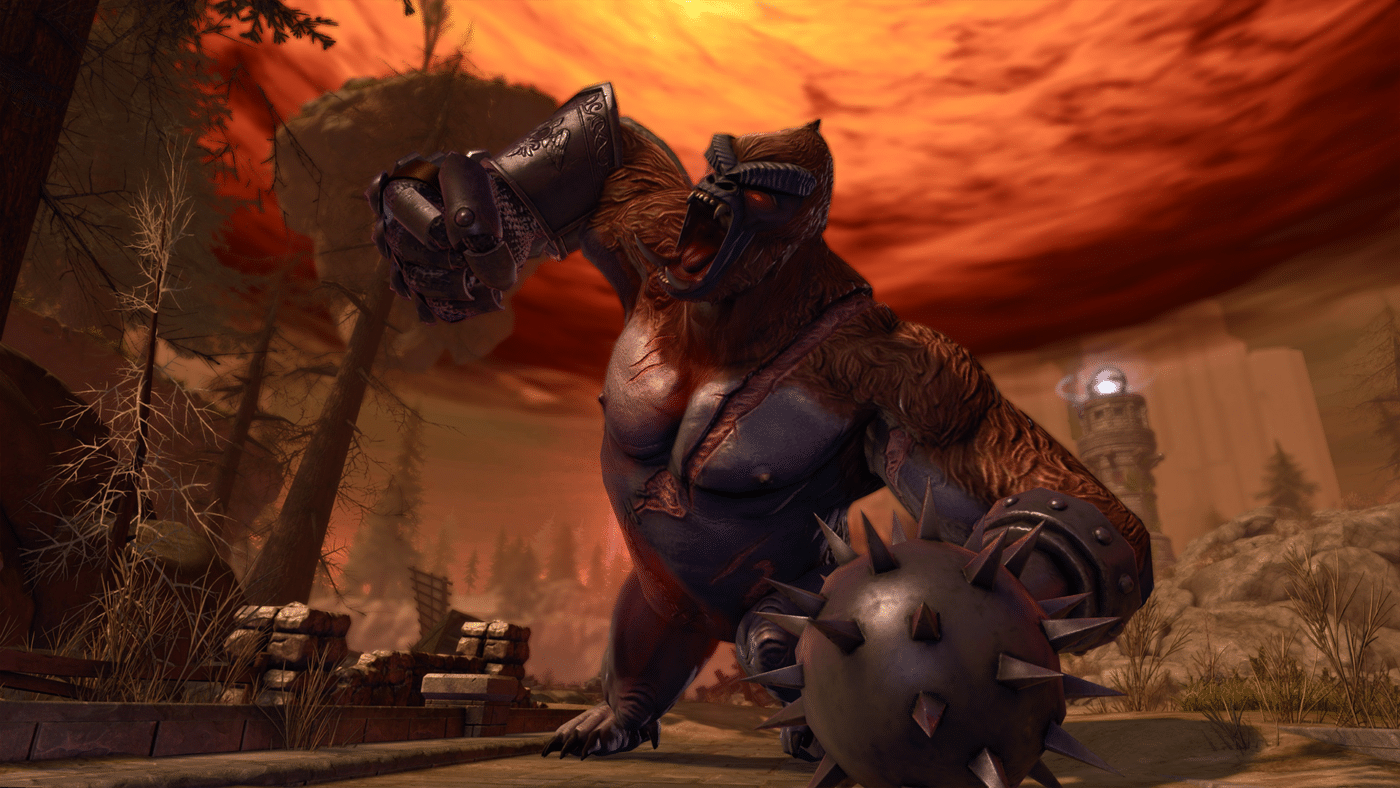 Cryptic has released the first title update for Neverwinter today! The Neverwinter update 9.73 patch is live this January 13, and this includes a long list of fixes, improvements and more. Check out the Neverwinter Jan. 13 patch notes below.