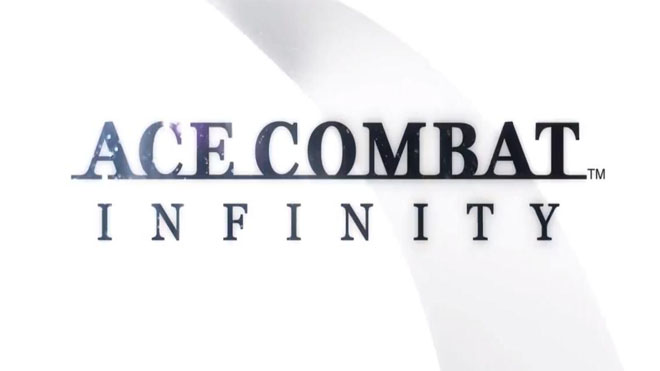 Launching on PSN in Japan on May 20, Ace Combat Infinity will also see a North American release on May 27 and a European launch on May 28.

You can catch the intense aerial action in the new trailer above featuring the rival squadron “Ridgebacks” as well as a battle against the “Butterfly Emblem” and the UAVs.

Dress Up Your Weapons In Call of Duty: Ghosts With Bling, Unicorns, and Koi Fish