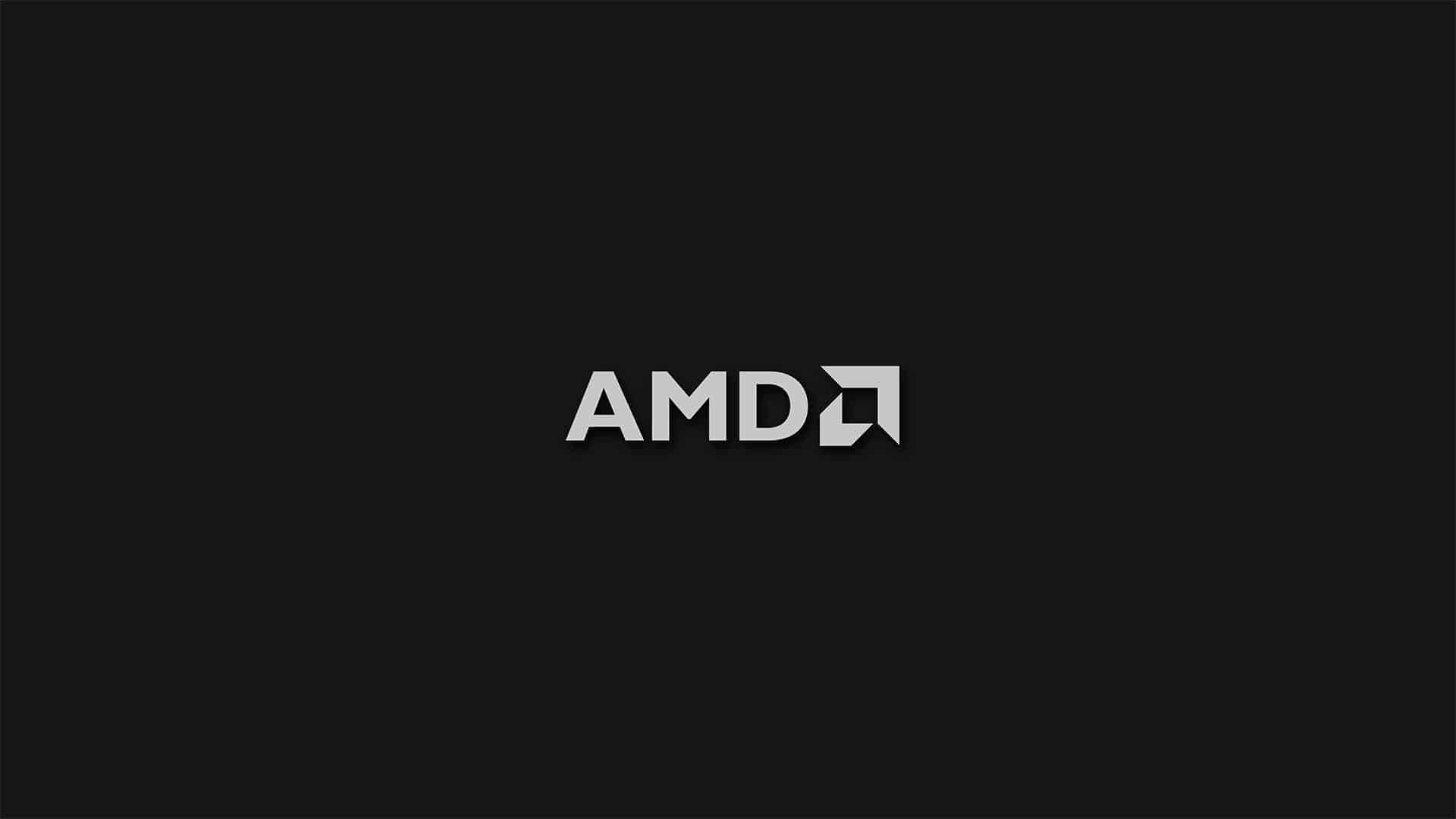 AMD has just announced the upcoming “together we advance_PCs,” event. The AMD Livestream is promised to unveil the next generation of AMD PC products that will lead a new era of performance desktop PCs.

AMD’s Chair and CEO Dr. Lisa Su will be personally present at the event alongside CTO and EVP Mark Papermaster, and other AMD executives. They will present the latest details on Zen 4 architecture that powers upcoming AMD Ryzen processors, as well as the all-new AM5 platform that is built around DDR5 and PCIe5 technologies.

“together we advance_PCs,” a livestream premiere to unveil next generation AMD PC products. Chair and CEO Dr. Lisa Su, CTO and EVP Mark Papermaster, and other AMD executives will present details on the latest “Zen 4” architecture that powers upcoming AMD Ryzen™ processors and the all new AM5 platform built around the latest technologies including DDR5 and PCIe5, all designed to drive a new era of performance desktop PCs.

The AMD Livestream is set to premiere on August 29, at 7 PM ET/ 4 PM PT/7 AM HKT. Fans and tech enthusiasts will be able to watch the livestream live on the AMD YouTube Channel, and replays will also be available at AMD.com/Ryzen.

Modern Warfare Down This August 16 With Error 11328 (Update)