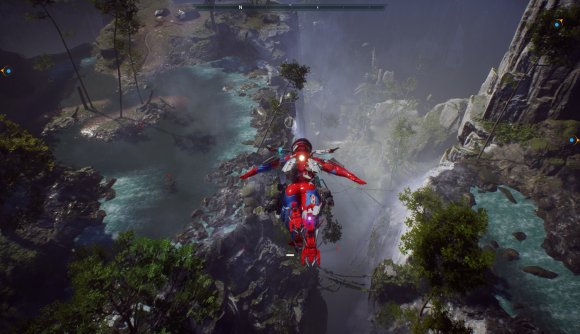 In case you didn’t know, BioWare announced last month that Anthem is undergoing a rework, which means that the seasonal events planned for the title have been cancelled. However, there will be still be in-game events to conquer, which is what was introduced in the new Anthem update released.

Called Anthem update 1.7, it introduces a “recurring schedule” according to BioWare. Check out the full list of patch notes below.

With Patch 1.7.0, we are kicking off our recurring schedule. The primary focus of this schedule is to deliver a regular rotation of challenges, store offerings, content and game modes, coin and currency awards, gameplay inversions, and mini-holiday seasons throughout the year.

(Note: The below is subject to changes as we explore content and listen to our community feedback.)

Hopefully, BioWare can rework Anthem into a single game within the year. Imagine if they could do that and have it release on next-gen? Yeah, that could revitalize the game, no?