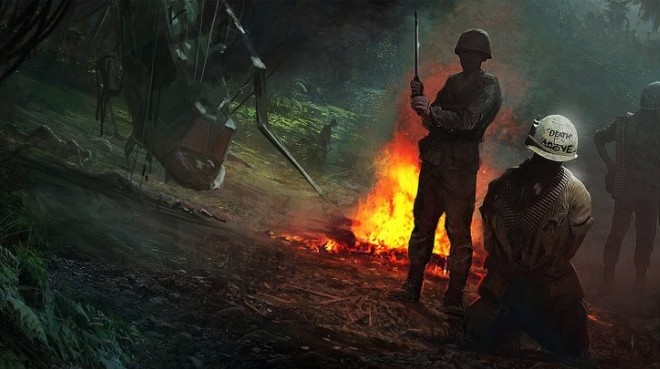 Things weren’t always so ‘advanced’ at Sledgehammer Games’ studio. Before being hired on to help out Infinity Ward with the completion of 2011’s Call of Duty: Modern Warfare 3, ex-Dead Space creators Glen Schofield and Michael Condrey were looking at a completely different set of blueprints laid out on their workbench.

Back in May, we learned a lot more about a unique third-person, Vietnam-inspired Call of Duty work-in-progress the duo had in the making. “We had spent six or eight months on it, and were really getting into the story,” said Schofield. “We had some really cool mechanics. We had a big moment that I would love to get into a game someday, but it’s not something we could do in first-person.”

It never quite saw the light of day, and maybe never will, but IGN was recently able to get a hold of previously unreleased concept art that peers into some of the unrealized ideas. Below is the work of Eddie Del Rio, who previously worked on projects like Star Citizen, this year’s Godzilla movie, and LucasFilm works.

Check out some of the concepts and tell us your thoughts in the comments. Do you think Sledgehammer should still make it happen? 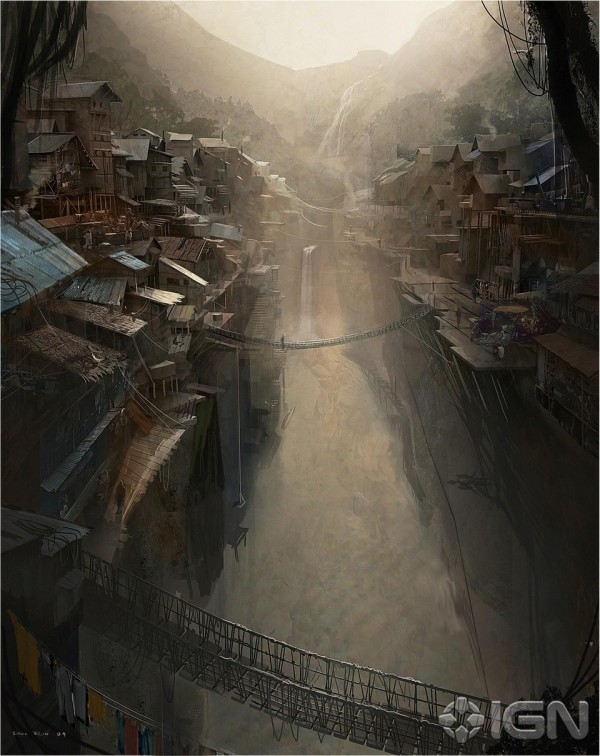