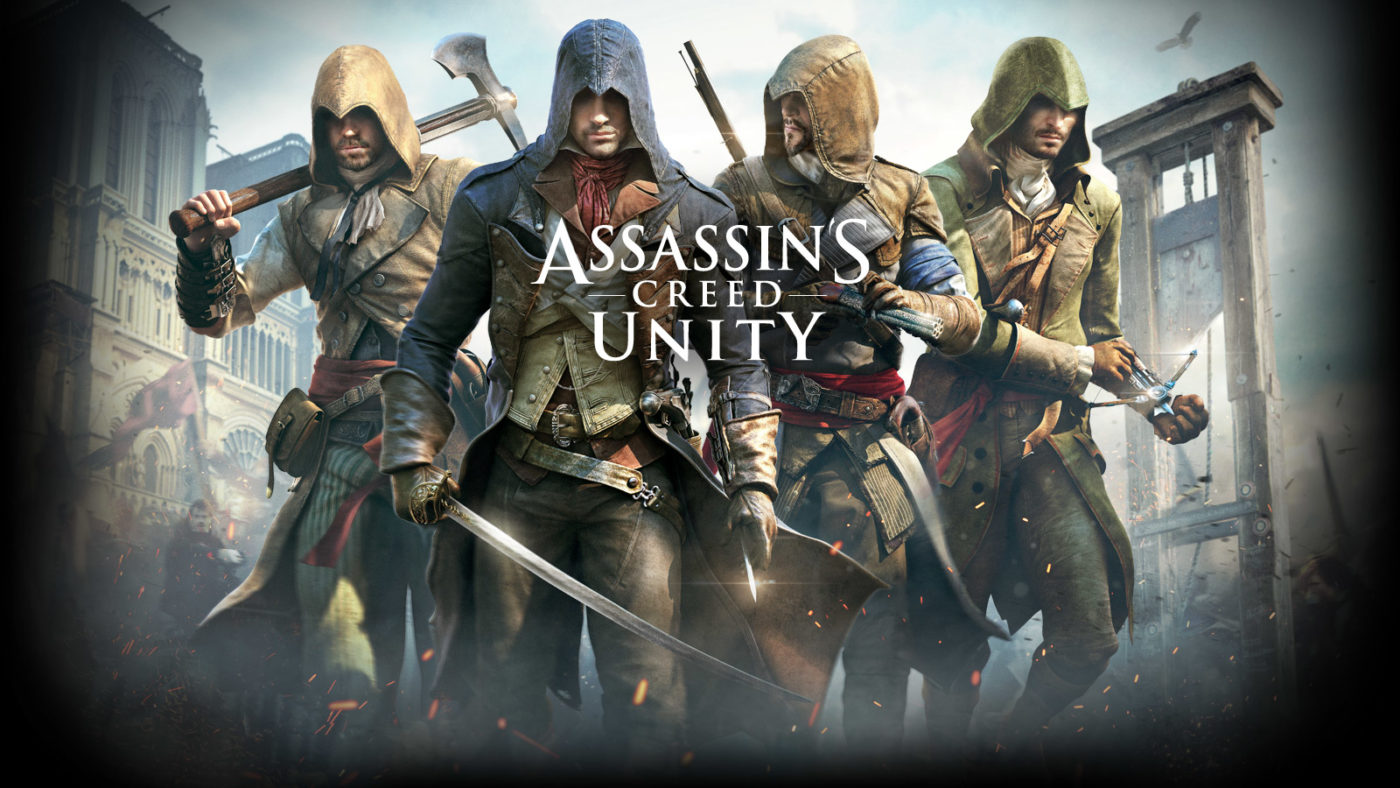 In Assassin’s Creed Unity, developer Ubisoft is bringing co-op gameplay to the forefront, allowing you and up to three other players to take on Missions and Heists as a squad of assassins in the French Revolution.

Watch the four playable characters of ACU come together and take down their opponents in fashion in this just-released cinematic gameplay trailer: