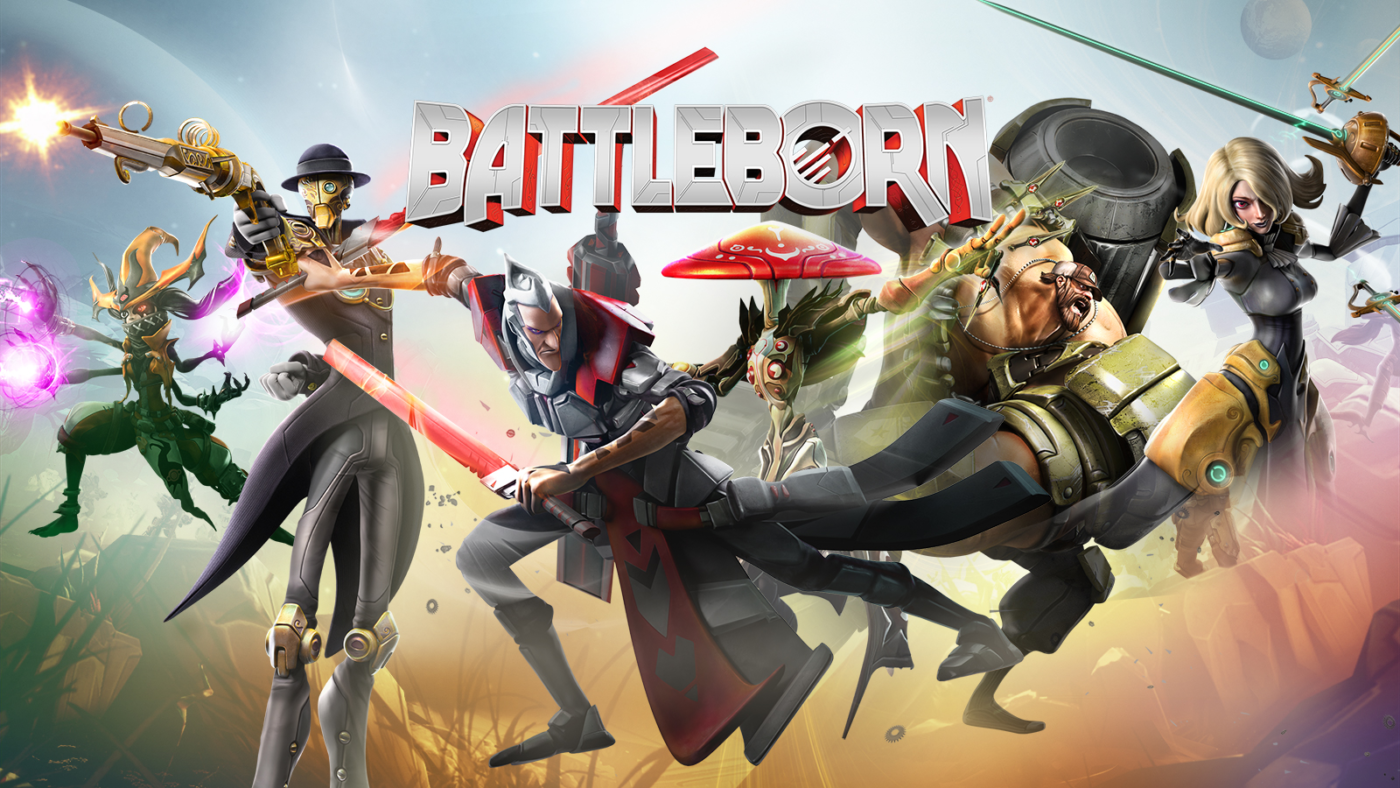 It’s no secret that Gearbox Software was going to eventually add some sort of micro-transactions to their hero-shooter, Battleborn, at some point after launch. It was just a matter of when.

Upon purchasing Platinum currency, you’ll be able to buy the Tier 2 skins that were spotted during the Open Beta for about 420 platinum each. Additionally, Gearbox is also making new taunts available for Ghalt, Oscar Mike, Benedict, Shayne & Aurox, El Dragon, Whiskey Foxtrot, Kleese, and Alani. Each taunt costs 230 Platinum.

It should be noted that these purchases are just purely cosmetic only and don’t have any real effect on Battleborn’s PvP game modes. Gearbox also still plans to release new heroes, multiplayer maps, and modes for free in the near future.

Battleborn is available for PC, PlayStation 4, and Xbox One