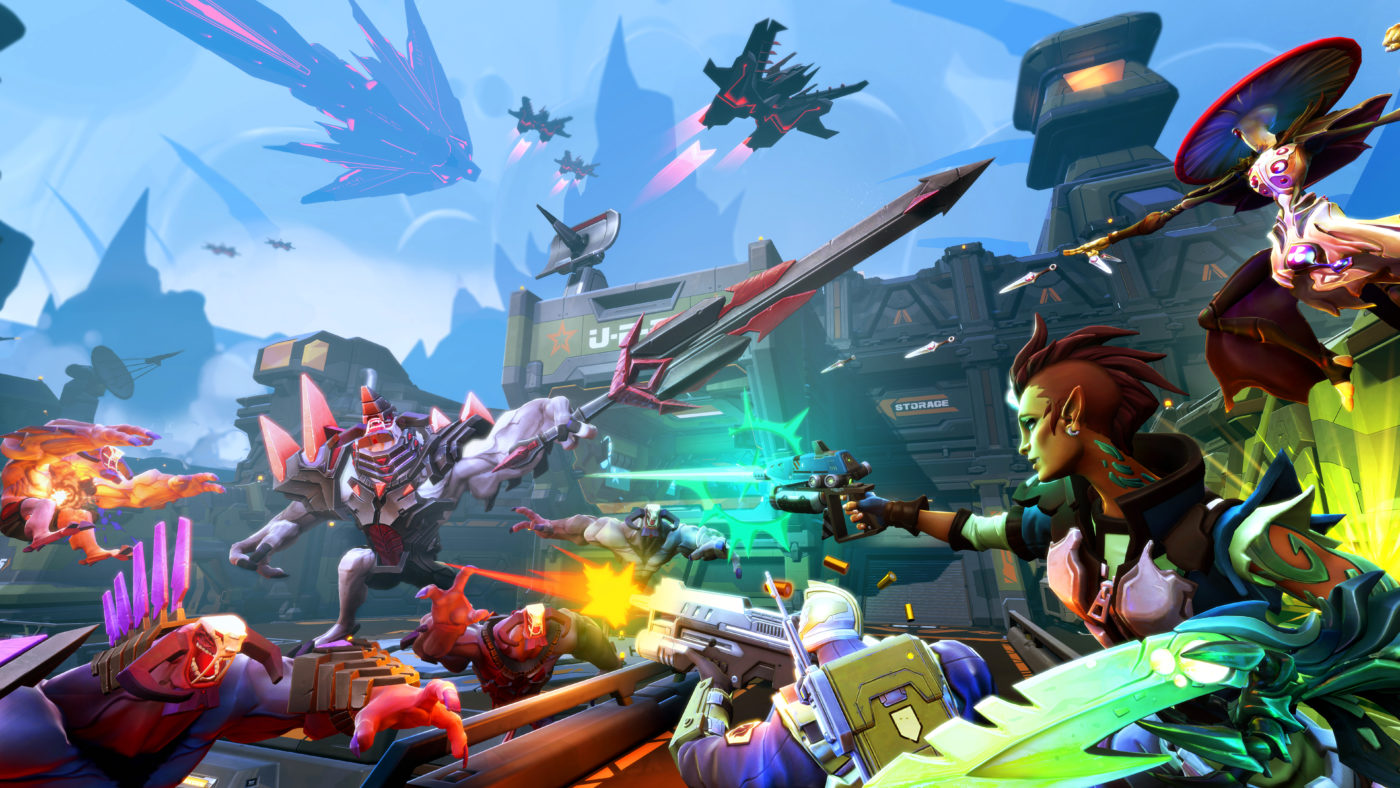 Miss out on Gearbox Software’s closed technical test for Battleborn or haven’t been keeping up with the latest news on the upcoming hero-shooter? This recently released video from the studio should get you up to speed on what you need to know for the game’s upcoming open beta.

It gives you a brief run down of the gameplay mechanics in Battleborn and an introduction to all 25 heroes that will be available at launch. Additionally, the open beta can now pre-loaded on your platform of choice by following the links below:

It should also be noted that the PS4 platform is set to get their hands on Battleborn’s open beta on April 8 with both PC and Xbox One joining in on the fray starting April 13. The open beta concludes on all platforms on April 18.

Battleborn is set to be released on May 3 for the PC, PlayStation 4 and Xbox One platforms.