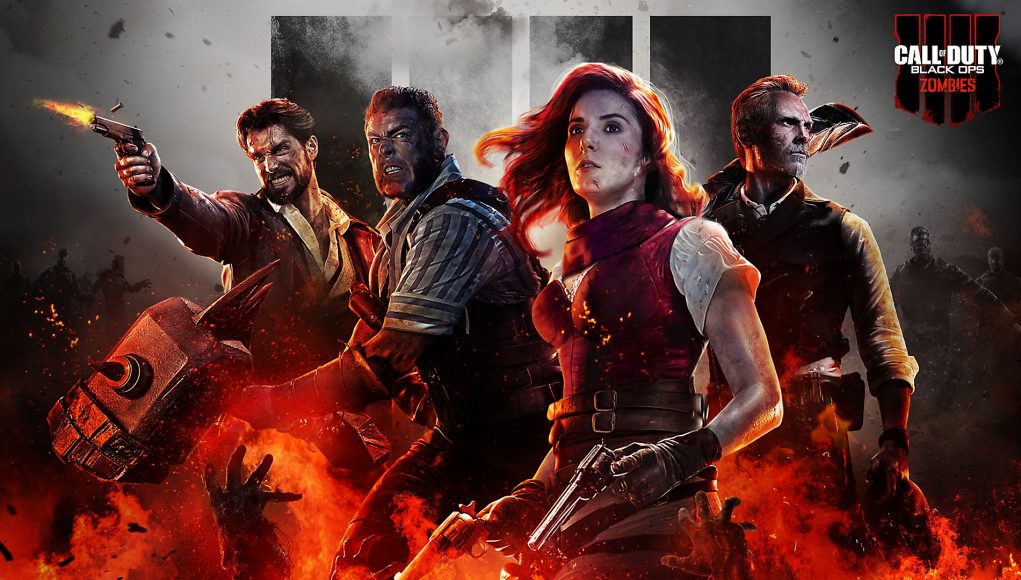 Are you a Call of Duty zombies fan? If so, you’re no doubt looking forward to the new Black Ops 4 Zombies map! Called “Ancient Evil,” the map will be available to Black Ops Pass owners next week!

The next thrilling Zombies adventure in Call of Duty: Black Ops 4 is arriving next Tuesday for Black Ops Pass owners. “Ancient Evil” beckons the intrepid foursome from the Chaos Storyline – Bruno, Diego, Scarlett and Shaw – in a brand-new adventure into an underground Greek city to face off against new varieties of the undead. Featuring signature Call of Duty Zombies combat, Ancient Evil will test players’ skills as they fight new Zombies and enemies against the backdrop of a gargantuan cavern colossal enough to hold a sprawling city.
In addition to the trailer, there’s also a poster available as well. 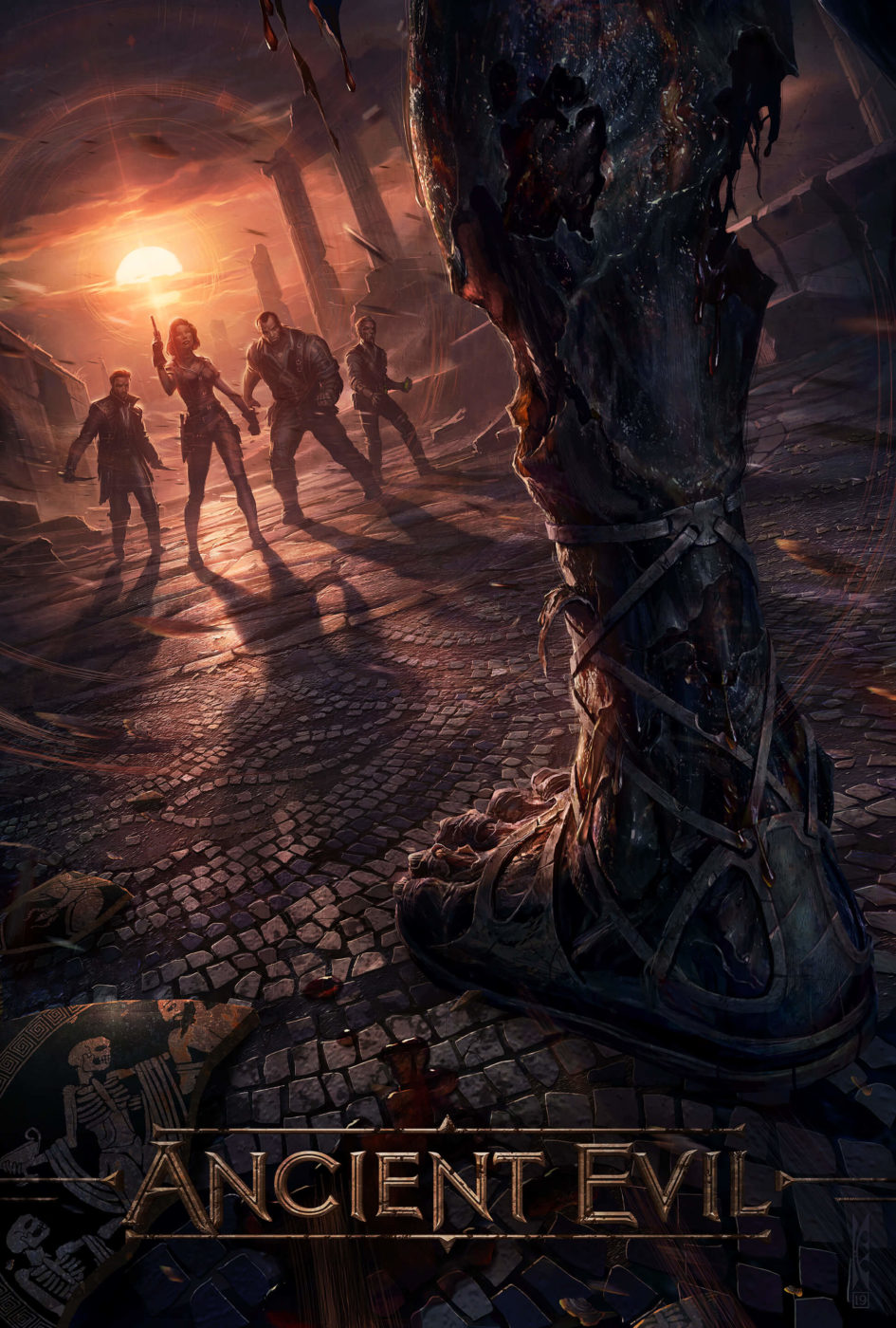 In other Black Ops 4 news, go check out the changes made to the game in the most recent patch released.
Tags: Activision Call of Duty Call of Duty: Black Ops 4 Treyarch
Previous Post