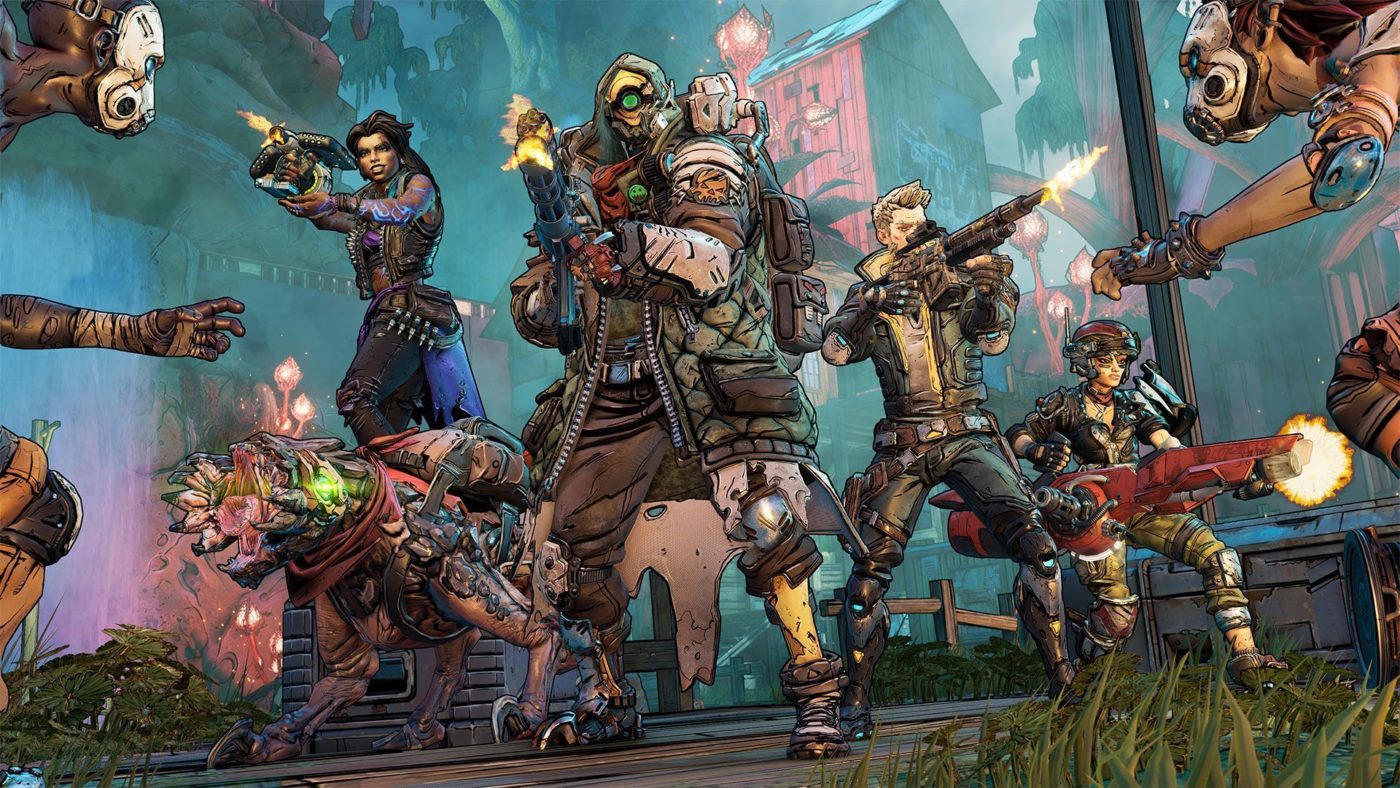 Gearbox Software has released the new Borderlands 3 update 1.16 September 10 patch that brings the new campaign DLC “Psycho Krieg and the Fantasic Fustercluck,” along with a new increase in the level cap and more.

Certain types of damage were unintentionally being passed to other enemies caught in the Phasegrasp. This change prevents those interactions, but no other changes have been made to this skill.

If there are any changes not included in today’s patch, let us know down in the comments.