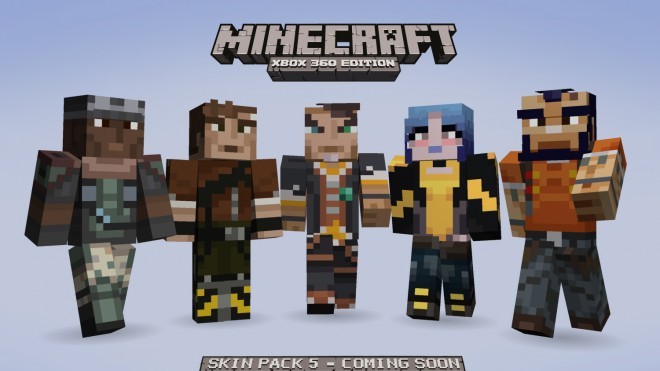 Can’t get enough Borderlands in your life? If so, the folks over at Gearbox Software and 4jStudios are once again teaming up to bring you more Borderlands goodness into the Xbox 360 edition of Minecraft later this month.

They’ve teamed up to bring you another skin pack (skin pack 5), which will bring you the option to dress up as more Borderlands characters such as Axton, Handsome Jack, Maya, Roland and Salvador.

you can check out the screens below, to see these new skins in action: 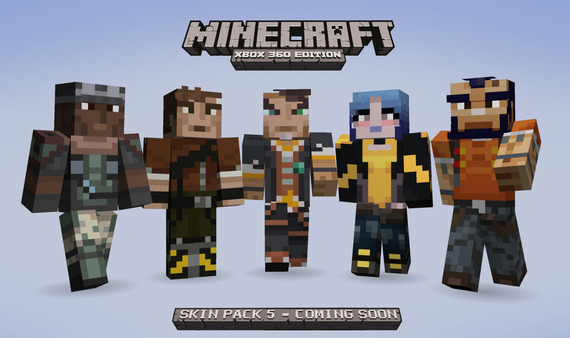 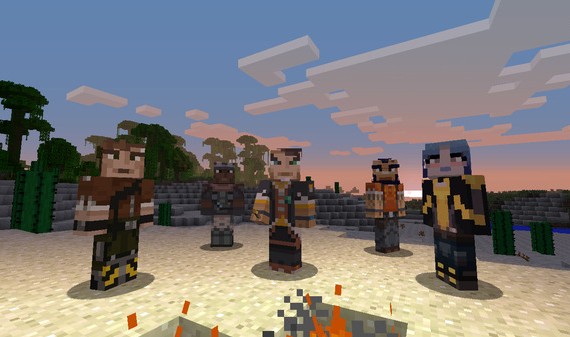 Axton and the rest of the crew from skin pack 5 join the other Borderlands favorites such as Brick, Claptrap, Lilith and Mordecai from a previous skin pack.

Those interested in purchasing skin pack 5 for Minecraft: Xbox 360 edition will be able to do so on July 30 for 160 Microsoft Points.

Xbox One and PlayStation 4 Controllers Now Available for Pre-Order