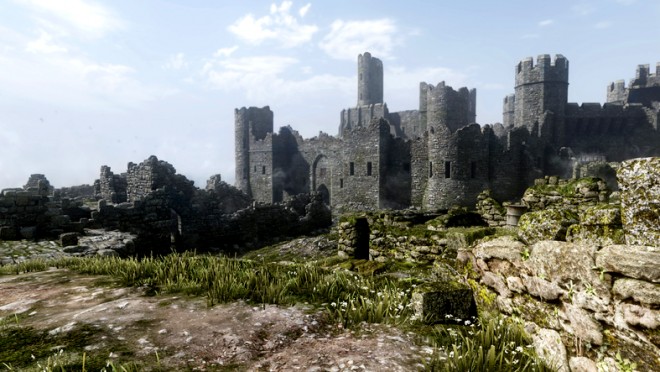 Call of Duty: Ghosts is going medieval with a brand new multiplayer map that was recently revealed by team at Infinity Ward.

The map, Stonehaven, takes place inside an old European-inspired castle and is designed to give players with both a ranged and short-ranged combat style an avenue to play their way.

“When we’re designing maps, we have to cater to a couple of different types of gameplay and players in their habits,” she said.”We didn’t want to alienate people who love to fight in close quarters, but we needed a big map. Then we looked to Europe.””We always want to add a variety regardless of what the story setting may be,” Palacios continued. “It’s evolved a lot over time. When we first made it we thought it would maybe be just a harbour with a bunch of ships on a sandy beach. Then it became what it is now. And we like the look much better than what we had in the past.”

Check out some screen grabs of Stonehaven below. You may recognize it from Call of Duty: Ghosts debut multiplayer trailer. 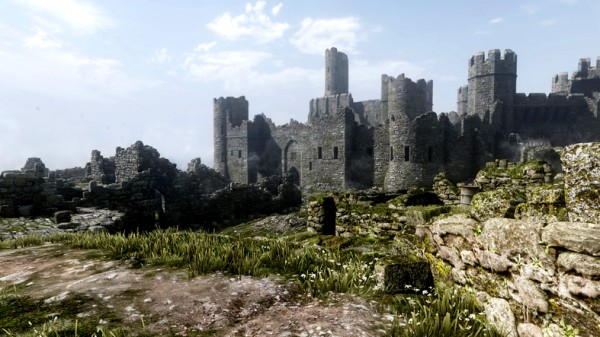 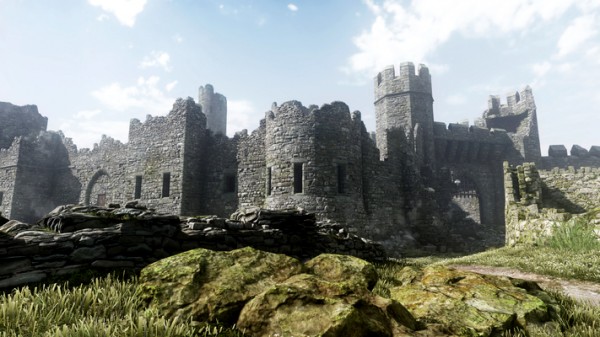 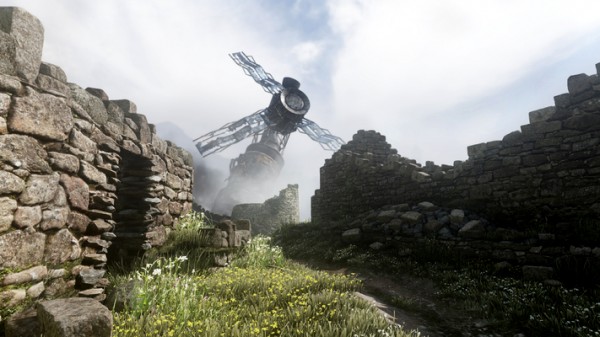 What do you guys think? It’s definitely an interesting choice of setting for a Call of Duty multiplayer map, but we dig it.

Battlefield 4 Beta – Everything You Need to Know