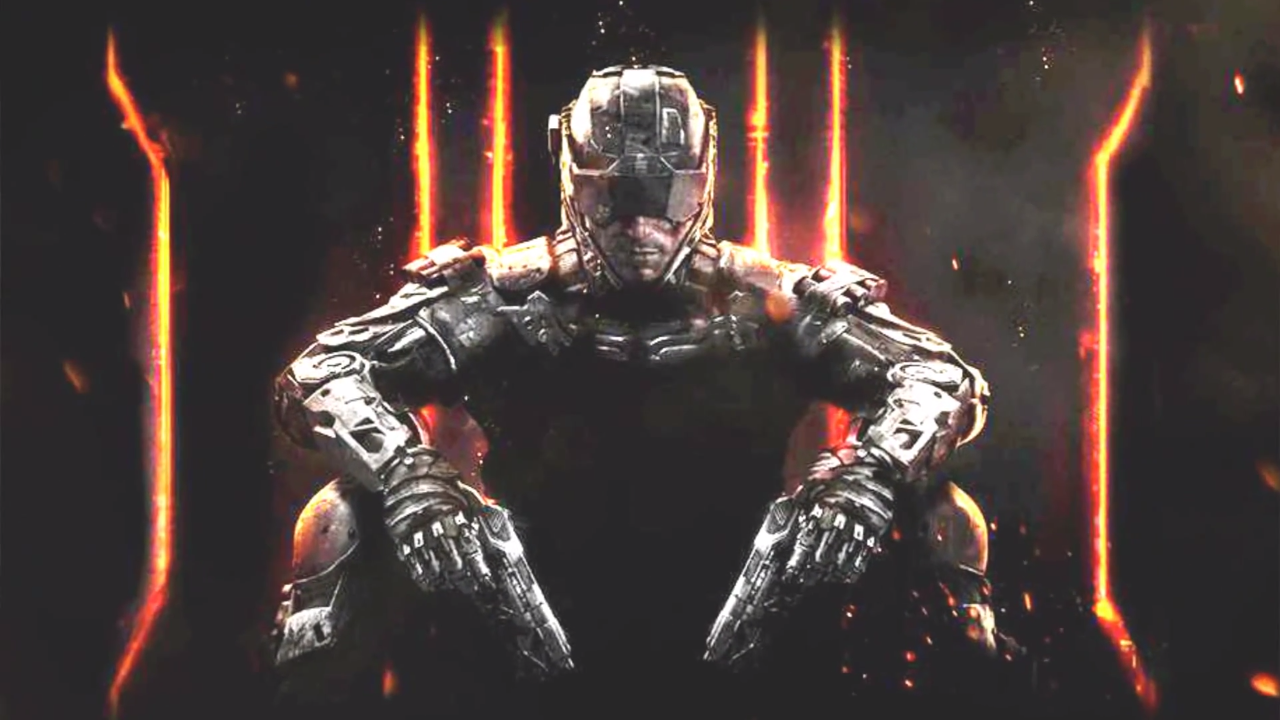 Bluebird, a password referenced more than once in Call of Duty: Back Ops 3’s latest teaser trailer and in the recently surfaced “Courtoptic” teaser website, has found a use in a newly discovered viral Tumblr page related to the game.

The website, called “Enhance Yourself For a Better Tomorrow,” follows two fictional characters who describe a highly advanced human civilization in a post-Augmentation-era future (2037-2063) ushered in by the Coalescence Corporation. Humans, or at least individuals who can afford it, have accepted extreme levels of implants and augmentations which have enhanced nearly every aspect of life.

Bastien, who may perhaps play a role in the actual game, works at the ComsAffairs division at Coalescence. He describes the company as one “that now builds humanoid combat robots and revolutionized battlefields with exoskeletons.” Meanwhile, Gurmit works with a doctor named Christian on new advancements in post-traumatic stress disorder treatment.

As it turns out, the only way to access the website after inputting the URL is to use the password “BLUEBIRD” in capital letters. Call of Duty YouTube commentator MrRoflWaffles does a pretty good job explaining how clue hunters came to this conclusion:

As today’s trailer suggests, Black Ops 3 will take place in the year 2065 when the controversy surrounding human evolution and technology appears to be at a breaking point. This, of course, has extreme implications on the game’s setting, story, and even gameplay, as players will likely control a soldier with many or all of the augmentations described in the website author’s notes.

If you have the time, give the new blog a read and tell us in the comments what you think the descriptions within might mean for Black Ops 3’s gameplay.