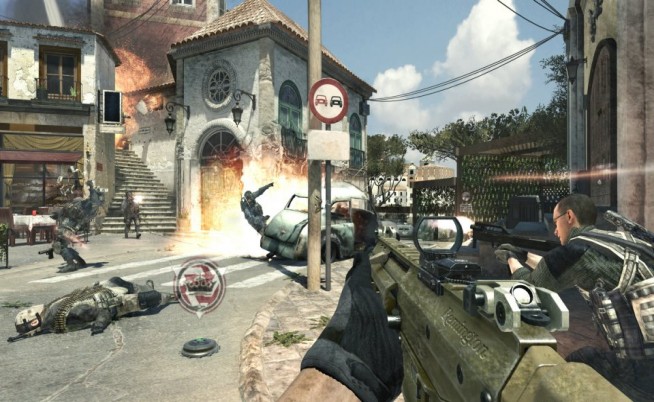 Activision has released a new trailer for the new Modern Warfare 3 maps, New York based Liberation and Piazza , which is set on the Italian sea side.

After his debut in Elite’s latest trailer, Lt. Colonel Rob Riggle returns to break down the new maps for us.